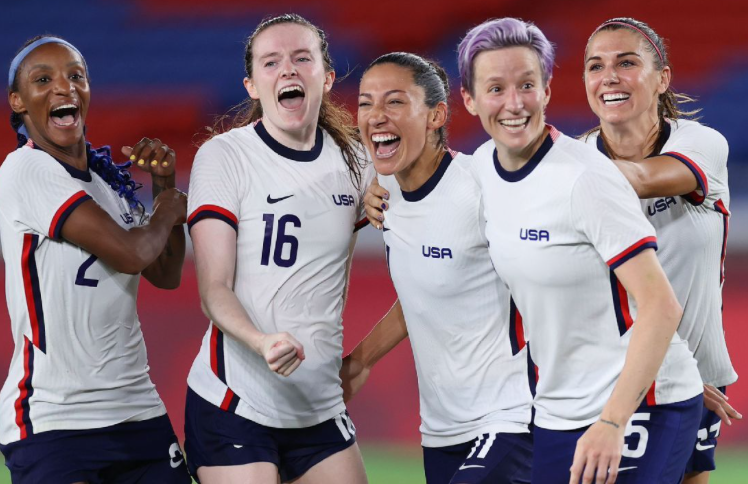 She called for the men’s national team to allow the USSF to reallocate a portion of FIFA’s World Cup payments to the federation to the women’s team. Parlow Cone said the USSF will be offering both unions the same contract. Read More