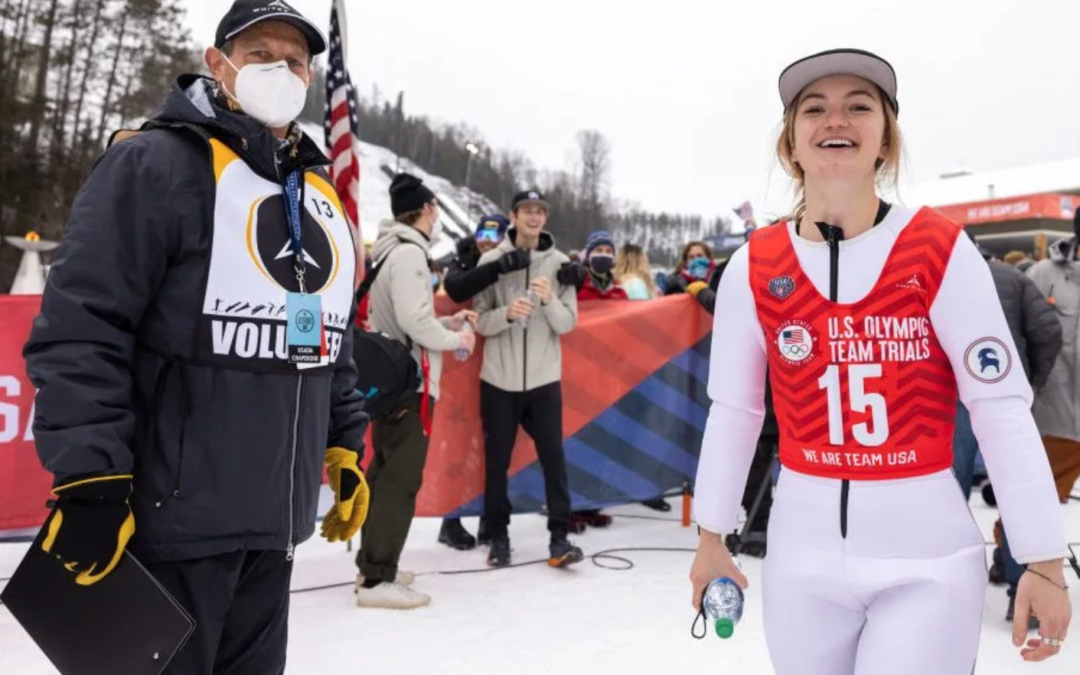 The U.S. will have a female ski jumper at the Olympics after all.

Anna Hoffmann, originally the sixth alternate, got into the Olympic field after two nations returned a quota spot and four of the top five alternate nations declined spots, according to the U.S. Olympic and Paralympic Committee.

Hoffmann, 21, won the Olympic Trials on Christmas but was not expected to make it to the Beijing Games due to the U.S. not performing well in international competitions to earn any Olympic berths outright. Read More