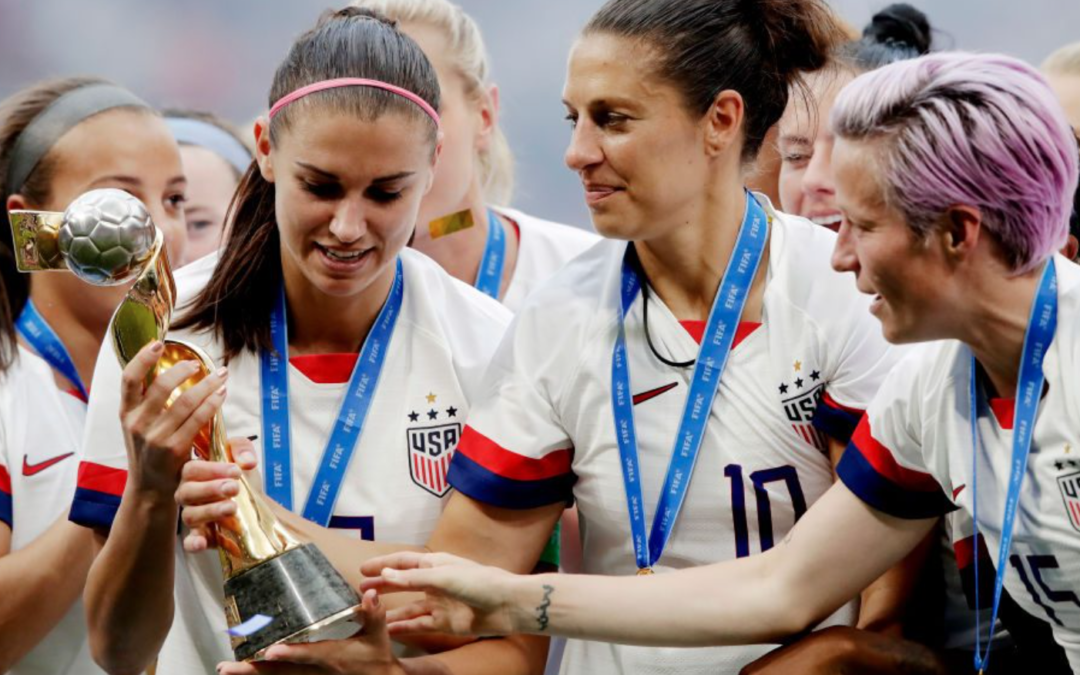 Megan Rapinoe, Carli Lloyd and Alex Morgan get one more major tournament together with the U.S. national team.

The Tokyo Olympic soccer roster of 18 players — the oldest in U.S. history since women’s soccer debuted at the 1996 Atlanta Games — was announced Wednesday, and it includes the three stalwart forwards.

Seventeen of the 18 players were on the 2019 World Cup champion team (all but Kristie Mewis).