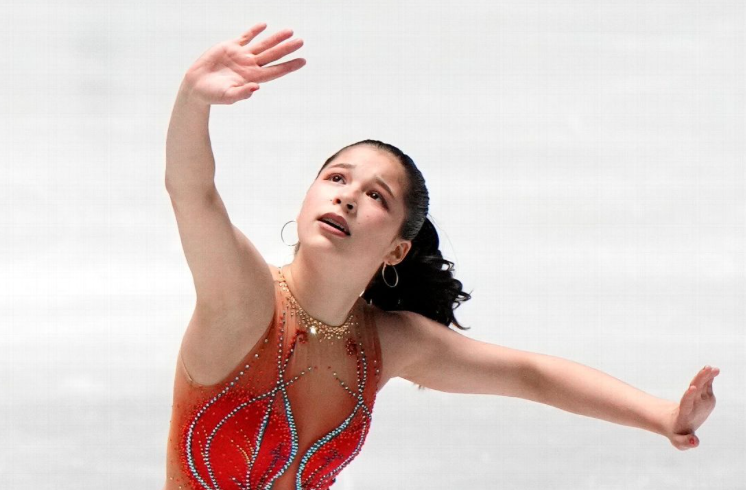 U.S. Olympic figure skater Alysa Liu and her father, Arthur Liu — a former political refugee — were among those targeted in a spying operation that the Justice Department alleges was ordered by the Chinese government, the elder Liu said late Wednesday.

Arthur Liu told The Associated Press he had been contacted by the FBI in October and warned about the scheme just as his 16-year-old daughter was preparing for the Winter Olympics that took place in Beijing in February. The father said he did not tell his daughter about the issue so as not to scare her or distract her from the competition. Read More