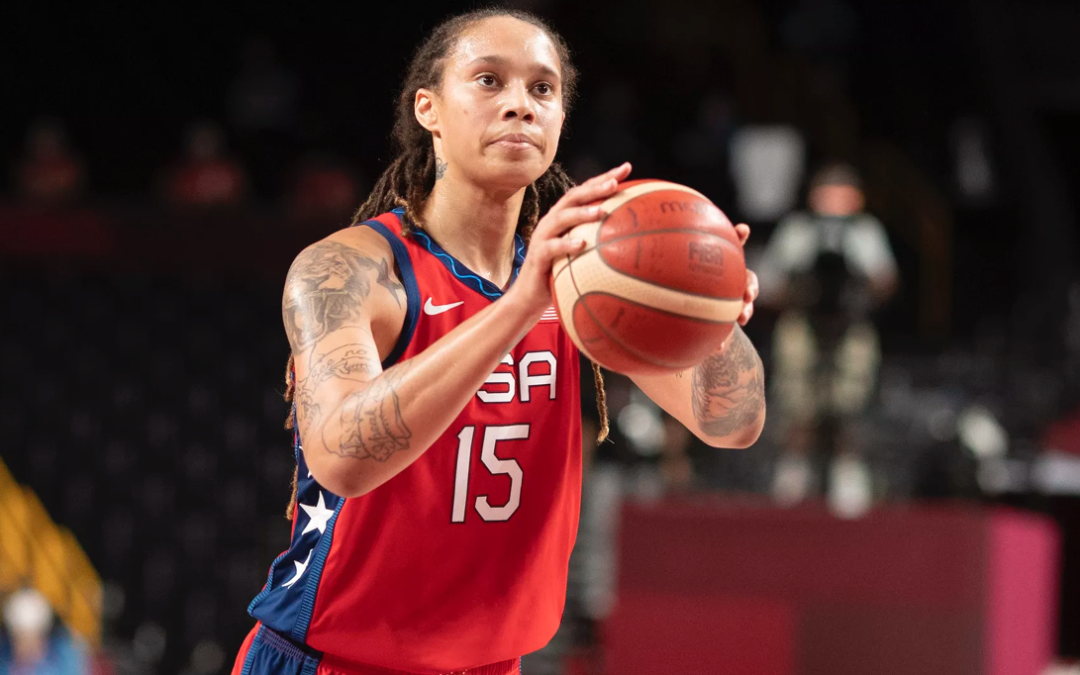 Driving the news: “We have repeatedly asked for consular access to these detainees and have consistently been denied access,” the spokesperson said in an emailed statement. Read More