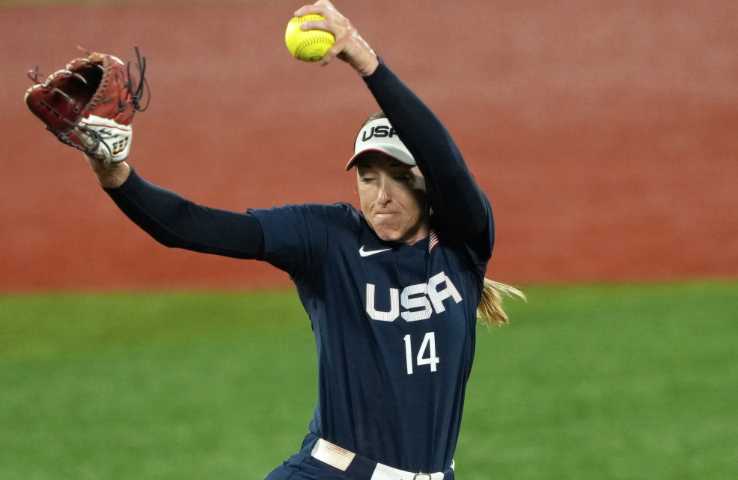 This game seemed as good as softball can get: The two best teams in the world, one the inventor of the game and the other the host of the Olympics, going pitch for pitch, nerve for nerve. Then it suddenly got better. Sometimes a sport produces a moment so unpredictable and so unrepeatable that it immediately squeezes all involved parties into a frame on history’s shelf, and here it was.

The U.S. trailed Japan 2–0 in the bottom of the sixth at Yokohama Stadium. There was one out, and two runners on base, which seemed itself like a windfall for Team USA, because Japanese starter Yukiko Ueno had flummoxed the U.S. all night. But now Ueno was out of the game, replaced by Miu Goto, who threw a pitch to Amanda Chidester, and that is when it happened:

Chidester hit a line drive. It hit Japan’s Yu Yamamoto on the left wrist and caromed toward left field … right to Mana Atsumi, who caught it on the fly, then threw out Michelle Moultrie at second base for a double play. Read More