U.S. Bank agrees to multiyear relationship with WNBA as one of its Changemakers 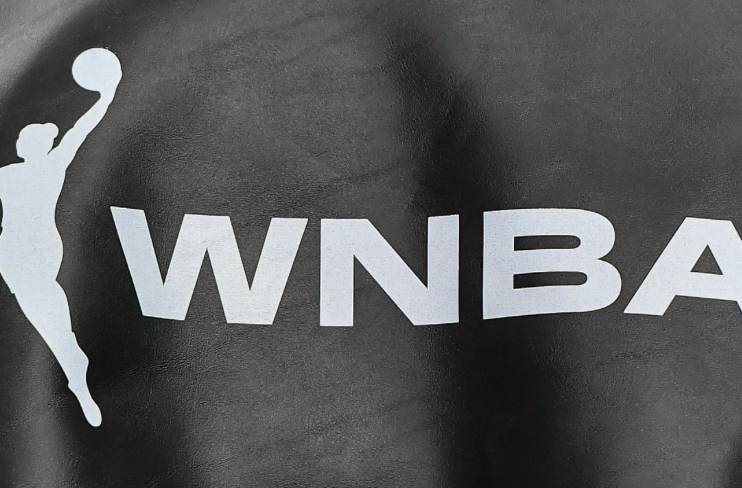 U.S. Bank has become the latest company to agree to a multiyear relationship with the WNBA as one of its Changemakers, the league announced Thursday.

As part of the deal, U.S. Bank will become the official bank of the WNBA and of the league’s major events, such as the Commissioner’s Cup, All-Star event and 2022 draft. Read More