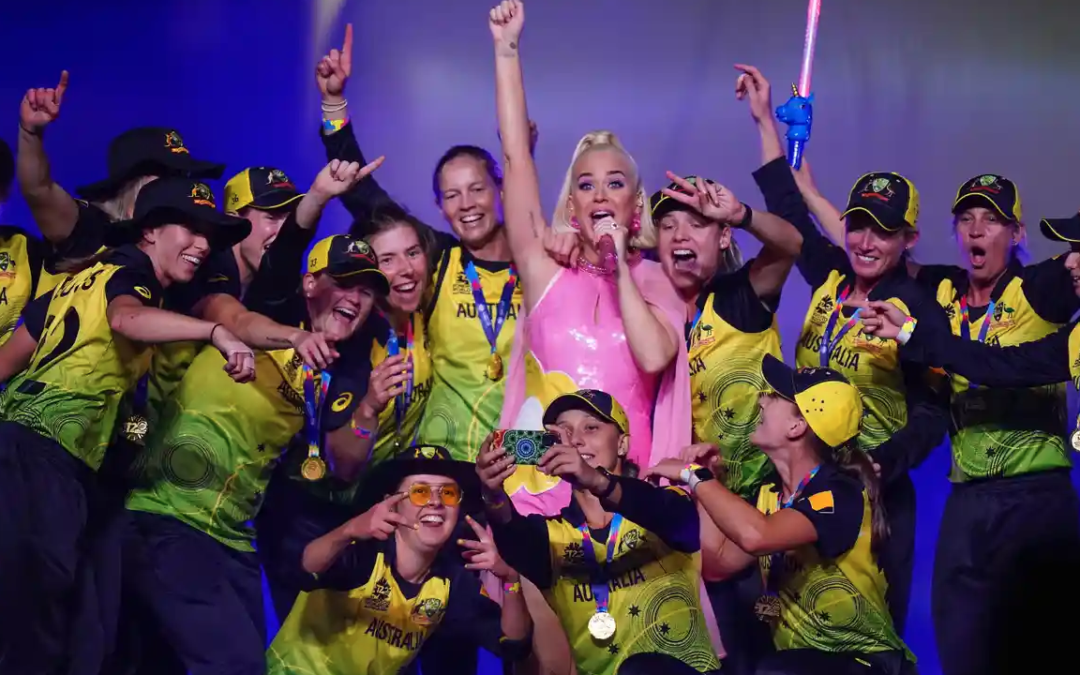 Ihave never been the type of person to relive moments from the past. I remember them, for sure – little things about this match being enjoyable or that one not so much – but my modus operandi is generally to recall, rather than reflect and reminisce.

It is why, whenever my parents recorded my matches and suggested we watch them together, I could not conceive anything more unpleasant. It is probably also why I didn’t really, properly think about the 2020 T20 World Cup final until almost one year later, last month, when The Record was released. Read More