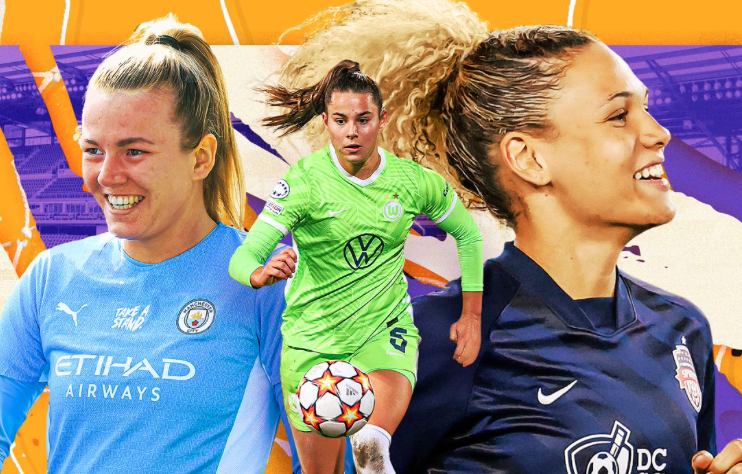 It has been an incredible year in women’s football as Barcelonacontinued to set new standards in the game with 30 wins from 30 Primera Division matches in Spain, but lost out in the UEFA Women’s Champions League final to French side Olympique Lyonnais, who landed their seventh European title in eight years. Over in England, Chelseawon the Women’s Super League and FA Cup Double, while in the NSWLrising star Trinity Rodman helped the Washington Spirit become champions. Read More