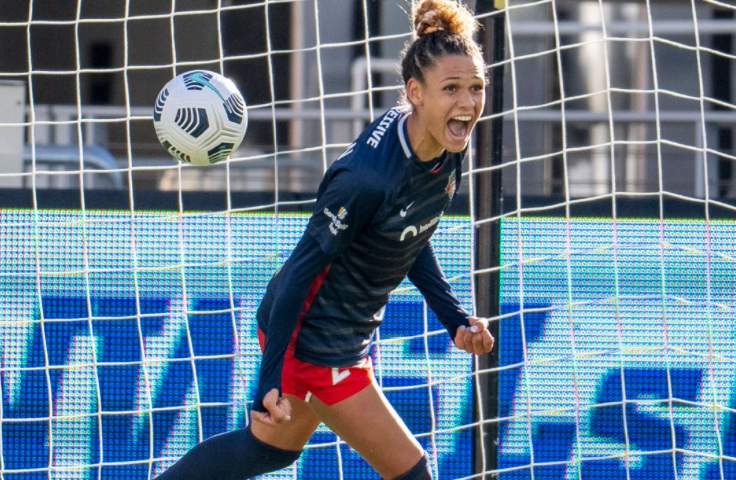 For Rodman, the award caps off a sensational debut season in which she became the youngest player to be drafted into the National Women’s Soccer League (NWSL) at age 18, going No. 2 overall. Read More