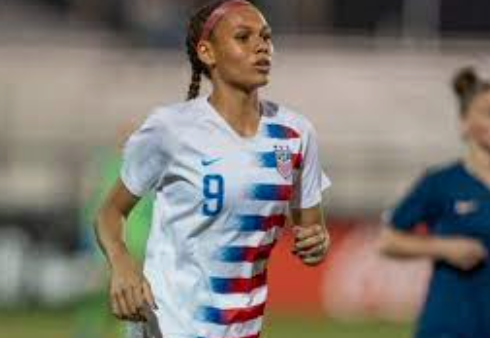 Trinity Rodman — the National Women’s Soccer League’s Rookie of the Year in 2021 — is among the 25 players called into the first camp of the year for the U.S. women’s national team, which announced its roster Wednesday.

This is the first time that Rodman, 19, has accepted a call-up from the team. She was invited by coach Vlatko Andonovski for friendlies in November, but opted out. Read More