Travel issues resurface early in the season for Mystics and Aces 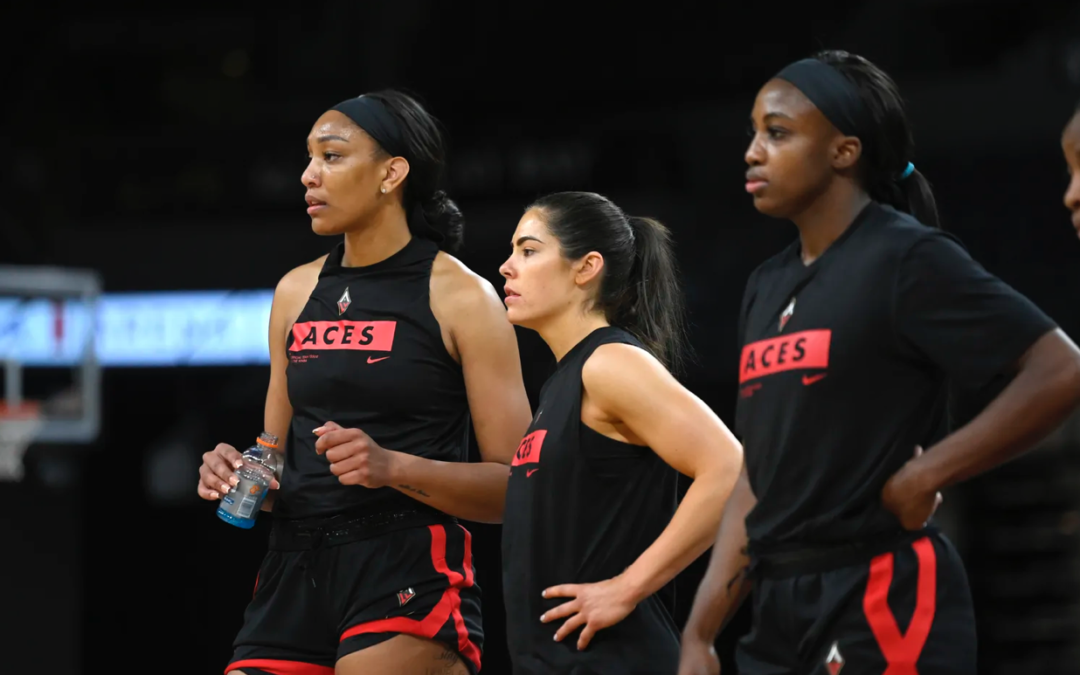 The Mystics defeated the Aces Tuesday on the strength of a dominant 24-7 third quarter to earn perhaps the most impressive win of the young WNBA season. But before and after the game, the conversation turned to the league’s travel policy.

This isn’t the first time travel has dominated the discourse between Washington and Las Vegas, but at least this time, the game went on as scheduled. Read More