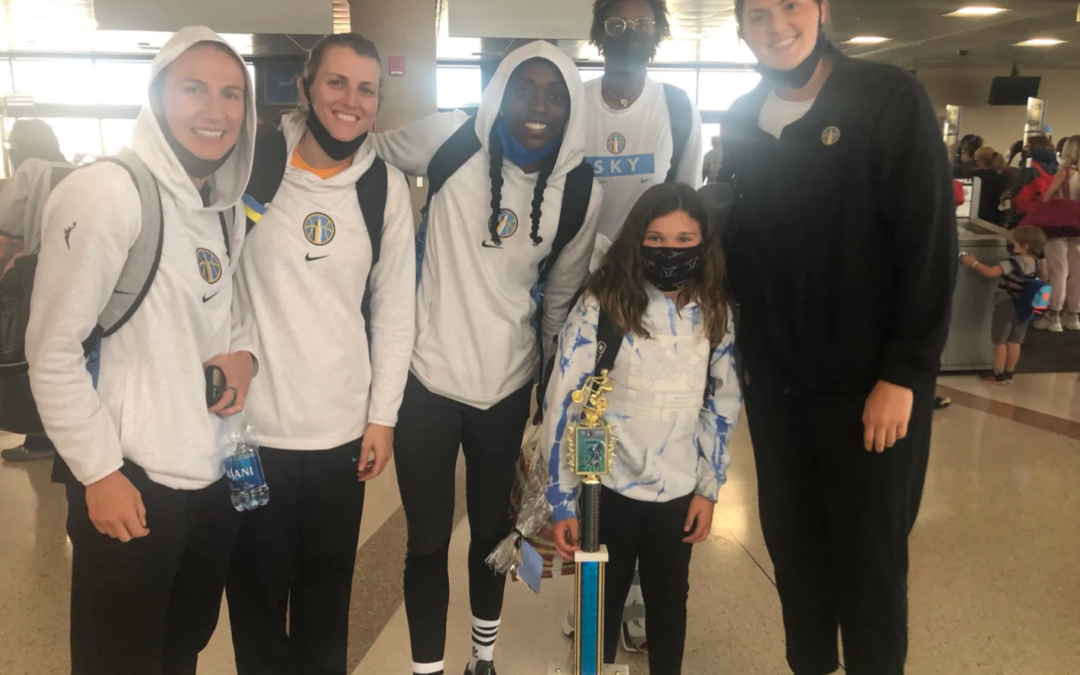 Teams have dealt with travel issues all season, and that’s no different than any other season in the WNBA.

They’ve included everything from lengthy delays to cancellations that force teams to arrive mere hours before game time. The Sky were victims of the WNBA’s poor travel policies early in the season when all-day delays had them arriving in New York at 2 a.m. for a 7 p.m. tipoff later that night.

Most recently, it was the Las Vegas Aces who were forced to pick up dinner at Walmart after a long morning at the airport waiting for a flight that wouldn’t happen, which was preceded by a five-hour bus ride. Read More