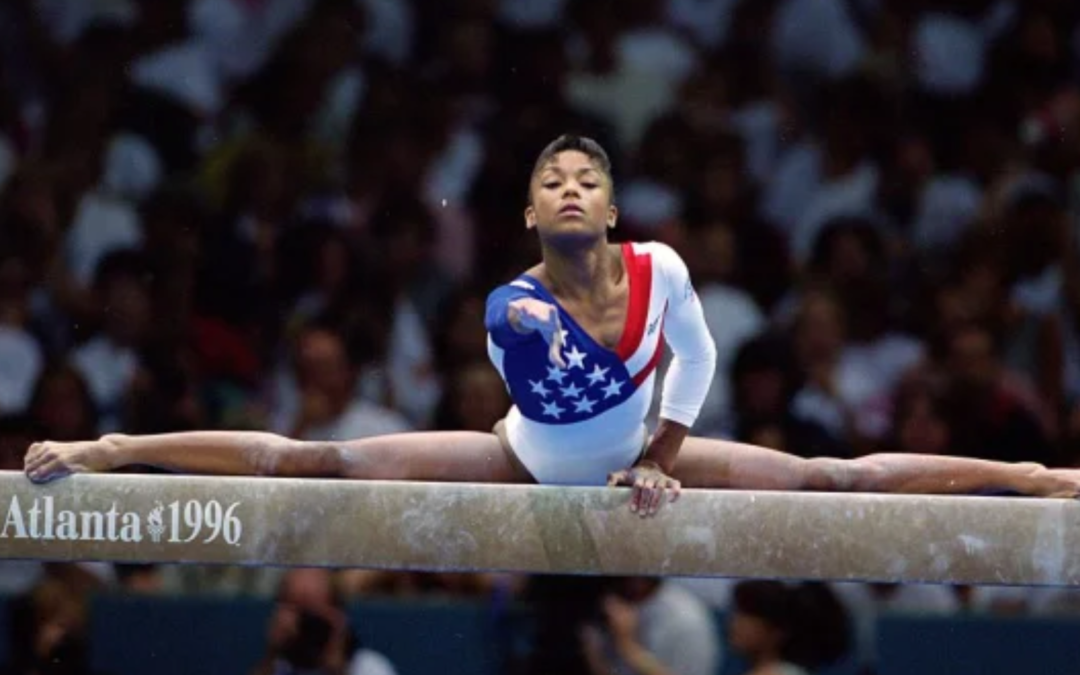 With the Winter Olympics and Black History Month in full effect, it’s only right that we highlight trailblazer Dominique Dawes, who made history in the 1996 Olympics in Atlanta.