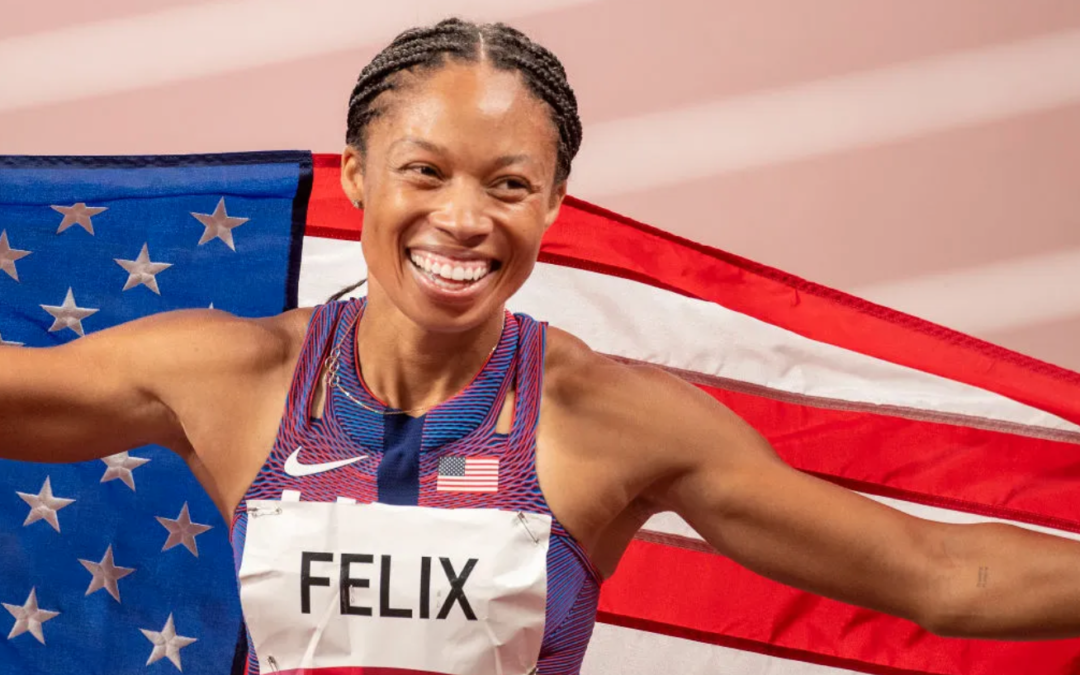 From Serena Williams to LeBron James, many athletes have transcended their impact and influence beyond the realm of sports and into activism; among them is track and field star, Allyson Felix. According to ESPN, the Olympian was recently named Sportswoman of the Year by the Women’s Sports Foundation for the strides she’s made both on and off the track.

The 18-time World Championship gold medalist—who holds six Olympic gold medals—has had nothing short of a triumphant year. Felix—who hails from California—won two medals during the Tokyo Games, making her the most awarded American in Olympic track and field history. As a strong advocate for women’s empowerment, Felix has spearheaded several impactful initiatives centered on equality in sports. Read More