Top 25 women’s college basketball preseason rankings for 2021-22: Why UConn opens at No. 1 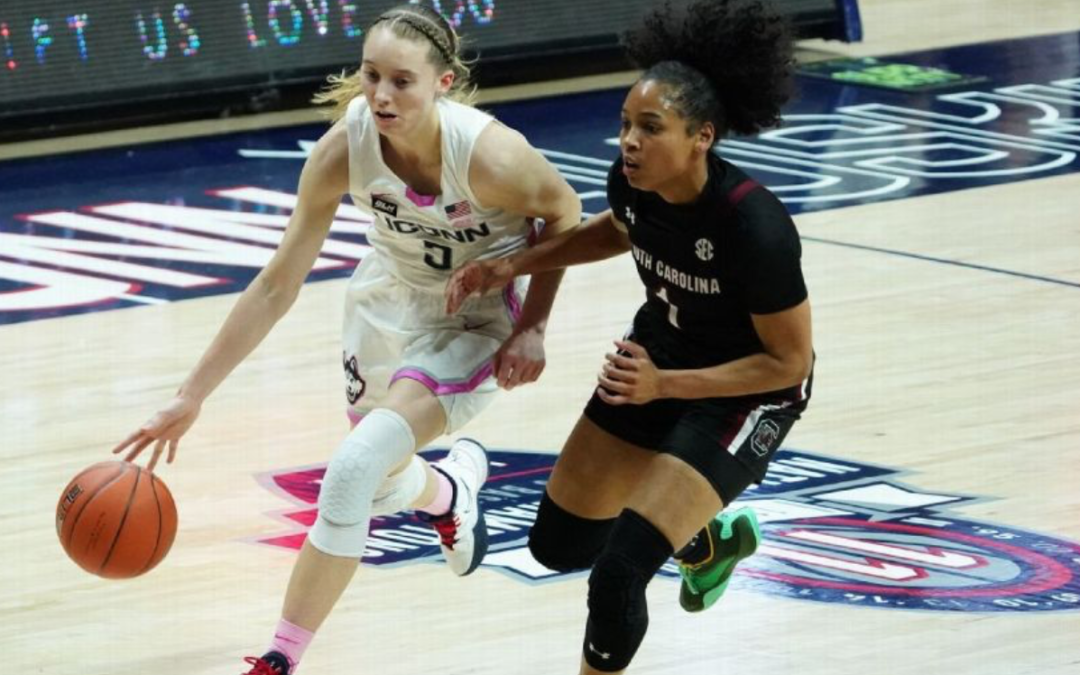 One of the most tumultuous offseasons in terms of coaching changes and player movement is behind us. And the start of the 2021-22 women’s college basketball season is less than two weeks away.

The coaching carousel and transfers have had a significant impact on these rankings. However, our top three teams from April’s Way-Too-Early Top 25 rankings, and three of the four teams in the 2021 Final Four, remain on top: UConn, South Carolina and defending champion Stanford. The Huskies and Gamecocks each have all five starters back and added significant talent, which is why they lead the way. Their matchup in Columbia, South Carolina, on Jan. 27 will be the one of the most anticipated games of the season — and they could meet next month if both teams reach the final of the inaugural women’s Battle 4 Atlantis tournament in the Bahamas. Read More