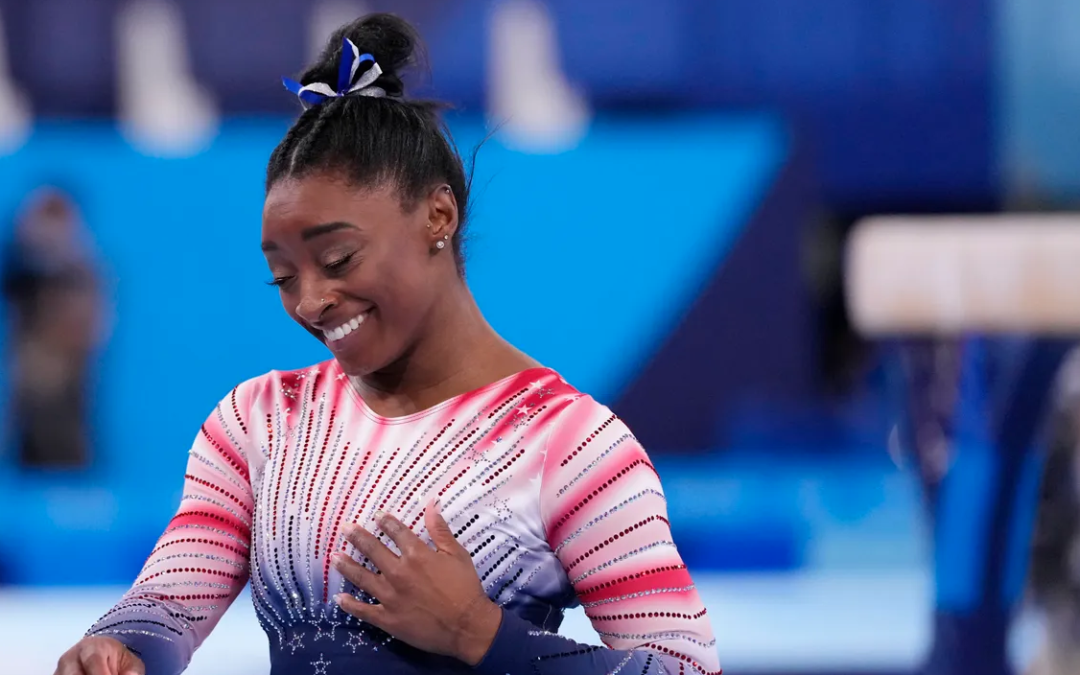 Simone Biles returned to competition Tuesday at the Tokyo Olympics.

After battling the “twisties” – a dangerous issue in the high-flying world of top-flight gymnastics that resulted in her withdrawing from the team competition as well as the all-around and three event finals – Biles took to the balance beam, the last women’s event final in Tokyo.

She captured the bronze medal, just like she did at the 2016 Rio Games, with a 14.0. This is Biles’ seventh Olympic medal, tying her with Shannon Miller for the most by a U.S. gymnast.

As the third competitor, it was not clear upon the completion of her routine if she would medal at all. But after sticking the landing, smile upon her face, she was already a winner.  Read More