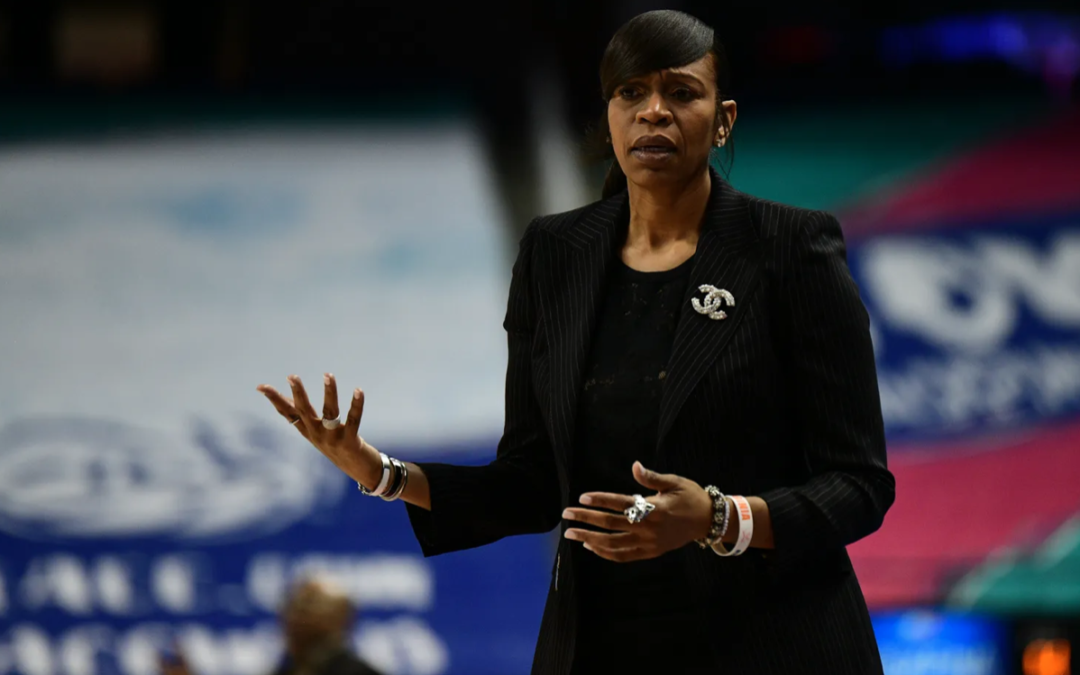 WNBA legend and Naismith Memorial Basketball Hall of Famer Tina Thompson has been fired as Virginia women’s basketball coach after completing her fourth losing season at the helm of the Cavaliers.

Virginia athletic director Carla Williams, who hired Thompson in 2018, announced Thursday the termination of Thompson’s contract, which had one year remaining on it. Read More