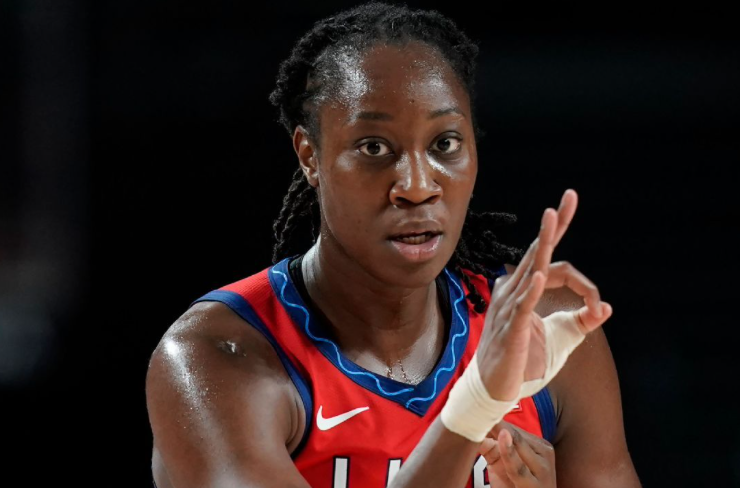 After clearing waivers on Monday, former MVP Tina Charles signed a deal Tuesday for the remainder of the WNBA season with the Seattle Storm.

Charles, who had signed with the Phoenix Mercury as a free agent in February, agreed to part ways with the team on Saturday by reducing the salary she was owed with a contract divorce. When her original salary of a reported $108,000 went through waivers unclaimed, it cleared the way for Charles to join the Storm as an unrestricted free agent. Read More