Times up for the Washington NFL Team. Now Former Employees are Sharing Their Stories by Madison Wells-James 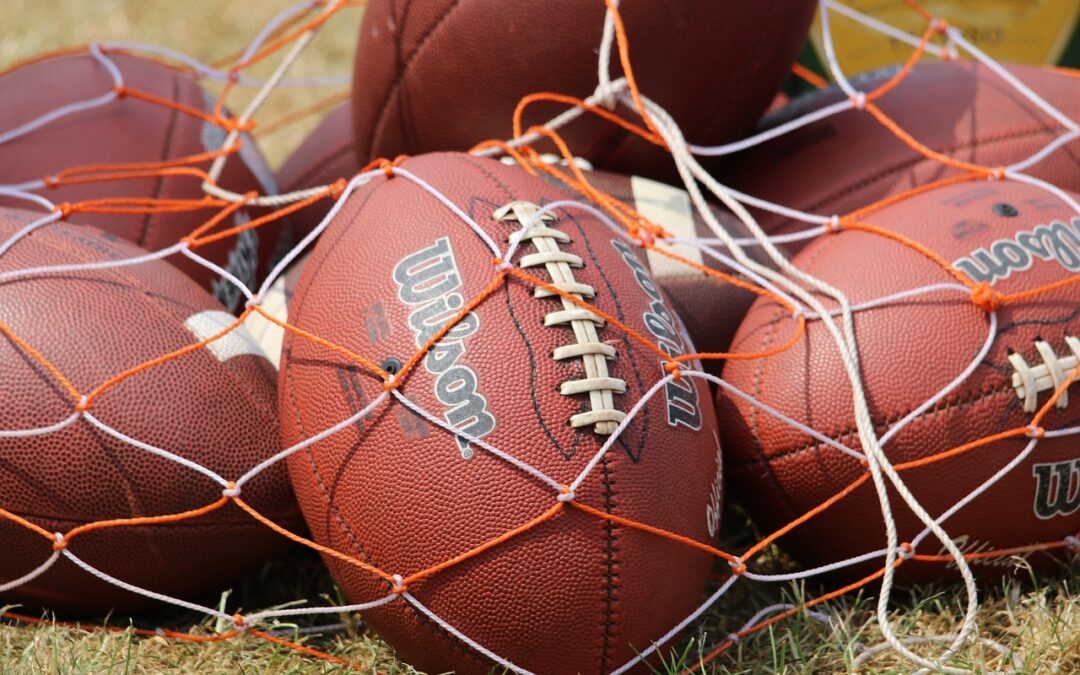 The Washington Football team has officially changed their name to the Commanders. This may be one step towards combating racism in the league, but this doesn’t outweigh the team’s history of inappropriate conduct and sexual harassment against women.

It’s been more than a year since the NFL conducted its investigation into the Washington Football Team’s workplace misconduct. Now former employees will finally have a chance to share their allegations with the House Committee on Oversight and Reform.

The meeting will take place on February 3 in what is being called a “roundtable” discussion to address the team’s failure to protect their employees from sexual misconduct and verbal abuse.

“It is becoming increasingly clear that not only did the team fail to protect employees, but the NFL went to great lengths to prevent the truth about this toxic work environment from coming to light,” said Rep. Carolyn Maloney, Chairwoman of the House Committee on Oversight and Reform in a recent press release.

Many women are planning to come forward with their stories, ESPN reported, including Emily Applegate, the team’s former marketing coordinator and ticket sales representative; Melanie Coburn a former cheerleader and former director of marketing; Rachel Engleson, a former intern who eventually worked as the director of marketing and client relations; and Ana Nunez, the former coordinator for business development and client services.

Lawyers Lisa Banks and Debra Katz who specialize in civil rights, employment, and sexual harassment law are representing over 40 of the former employees including those participating in the roundtable discussion.

“Critical questions need to be asked and answered to the WFT’s pervasive culture of sexual harassment and retaliation, and the NFL’s decision to allow owner Daniel Snyder to consolidate his power and ownership interest rather than take appropriate disciplinary action against him,” Banks said in a statement.

For years, the Washington NFL team has repeatedly faced accusations of sexual harassment and other workplace violations but those complaints continued to be dismissed. Many of these incidents were given attention after a series of reports published by the Washington Post, one of which included the details of the 2008 “Beauties on the Beach” video.

The video showcased the making of the Washington NFL team’s 2008 cheerleader swimsuit calendar, which recorded the women on the sand in custom bikinis. The cheerleaders were unaware however that the video was intended for private use. Another unofficial video was made under the direction of lead broadcaster Larry Michael who requested images of “the good bits.” In other words, the women’s partially nude bodies were to be used for team owner Daniel Synder’s personal viewing.

Former video production manager Brad Baker, who will also testify during the roundtable discussion, told the Post he was present when Michael ordered the staff to make the explicit video. This video is one of many incidents of workplace misconduct including inappropriate touching, unwanted advances, and sexist work policies that made it difficult for women to simply do their jobs in the organization.

Both Synder and Michael have denied any knowledge of the videos.

The Washington team hired attorney Beth Wilkinson in July 2020 to lead an investigation into the organization’s misconduct, which may have offered some hope for a substantial change in the workplace culture. The NFL later took the reins after further allegations of inappropriate behavior were raised, some of which were tied to Snyder.

The following year, the NFL fined the team $10 million but there were no severe consequences for Synder. Meanwhile, the League had not requested an official report from Wilkinson’s investigation. In response, Chairwoman Maloney and Rep. Raja Krishnamoorthi (D-Ill.) of the House Oversight and Reform Committee sent a letter to NFL Commissioner Roger Goodell asking for all official documents and communication relating to Wilkinson’s probe.

Four months later the NFL has yet to provide any documents.

Now with several employees coming forward, people have an opportunity to hear first-hand accounts of what it’s really like for some women working in the NFL. This could make it more difficult for the NFL to continue ignoring the request for detailed findings about the team’s workplace culture.

The roundtable discussion will begin at 10 a.m. with opening statements from Maloney and Krishnamoorthi followed by testimonies from the employees. The proceedings will be open to the public through YouTube live steam and the House Committee on Oversight and Reform website.