Three Up, Three Down: Rhyne Howard, Queen Egbo making names for themselves 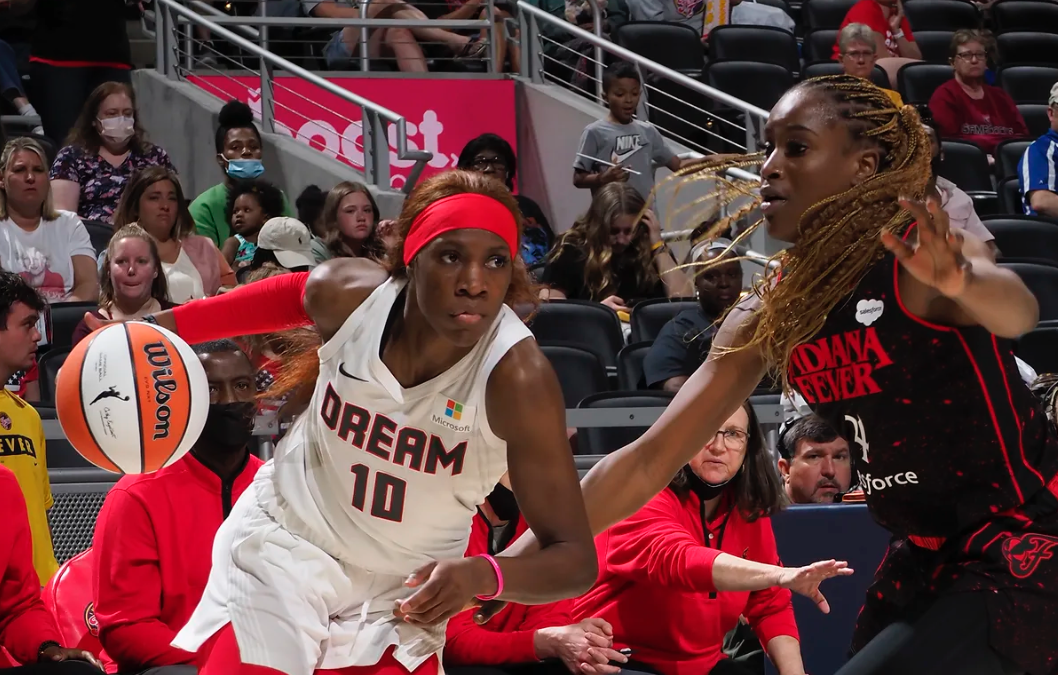 How many rookies did you draft to your 2022 WNBA fantasy team?

If you’re lucky, you were able to grab Rhyne Howard. The Atlanta Dream wing has quickly proven herself worthy of No. 1 overall pick (in the actual WNBA Draft, that is — not a fantasy draft!) status, contributing in just about every area of the box score. Howard currently ranks sixth among all WNBA players in fantasy points per game (37, per WNBA.com), and seeing as how she’s the Dream’s future franchise cornerstone, she’ll continue to be put in positions to succeed throughout the seasons. Read More