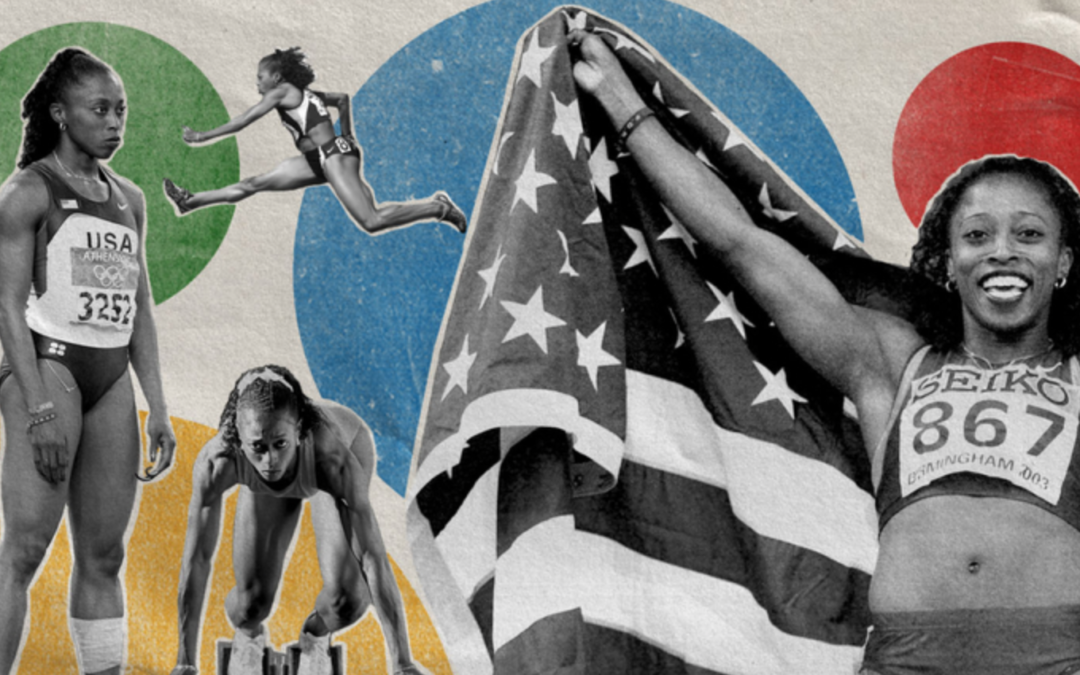 Gail Devers’ first Olympic gold medal could hardly have come in more dramatic circumstances, dipping for the line in a blanket finish thought to be the closest ever 100m final. While her time of 10.82 seconds was less than a tenth of a second faster than her four nearest rivals, it wasn’t just the nature of the race that made Devers’ win so special, but also the journey she had taken to get there. In the years leading up to the 1992 Olympics in Barcelona, Devers endured a series of traumatic health complications — a “gamut of symptoms” which brought her close to retirement before her athletics career had even left the starting blocks. Read More