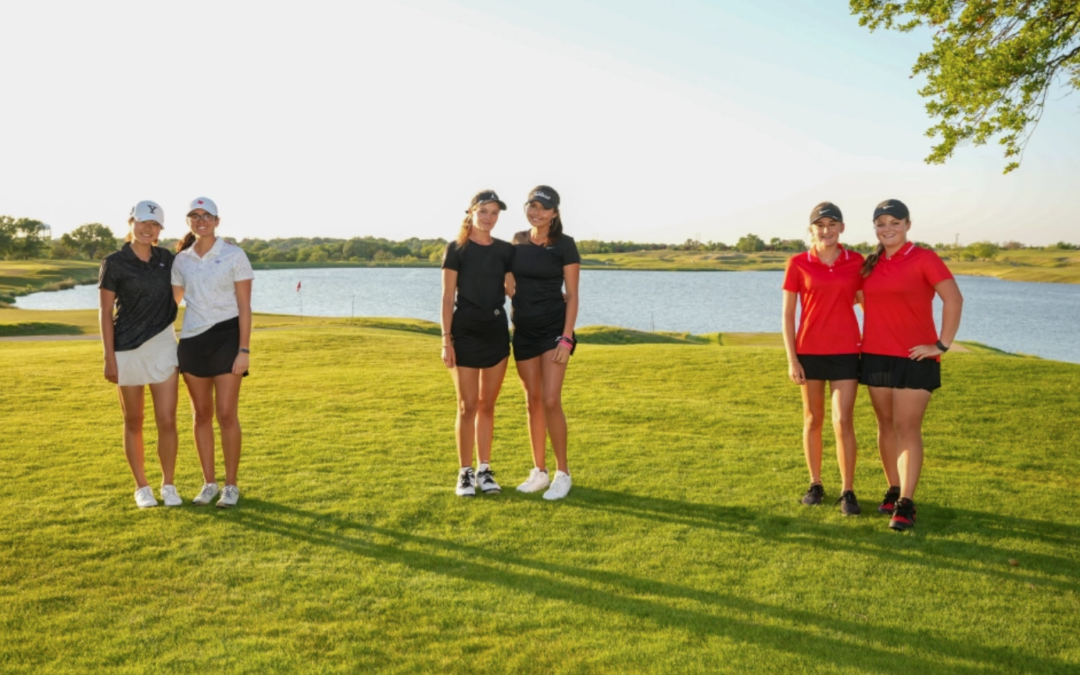 Three teams stood out from the rest during the stroke-play portion of the sixth U.S. Women’s Amateur Four-Ball Championship.

Gianna Clemente – the youngest player in the field at 13 years old – made a hole-in-one on the par-3 14th hole to lead herself and Avery Zweig to a second consecutive round of 3-under 69 and a share of the lead at Maridoe Golf Club in Carrollton, Texas. The two are tied with Yale golf teammates Ami Gianchandani and Kaitlyn Lee as well as teen phenoms Paris Hilinski and Alexa Pano. Read More