‘This Will 100% Save Somebody’s Life.’ Athletes See a Turning Point for Mental Health After Naomi Osaka Takes a Stand at the French Open 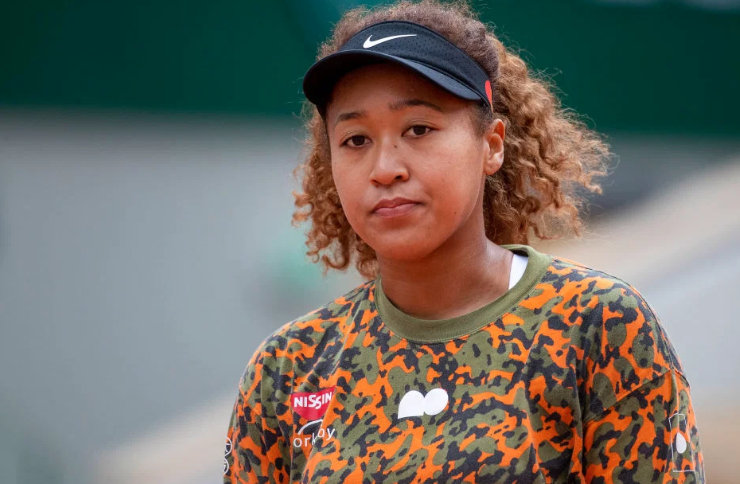 After Michael Phelps heard on Monday that Naomi Osaka had pulled out of the French Open, and he read her Instagram message explaining why—Osaka cited “feeling vulnerable and anxious” in Paris, and revealed that she has suffered from “long bouts” of depression since defeating Serena Williams at the 2018 U.S. Open—a bunch of thoughts rushed into his head. Phelps is the greatest swimmer of all-time, winner of 23 Olympic gold medals. But no amount of winning staved off his depression and contemplation of suicide. Read More