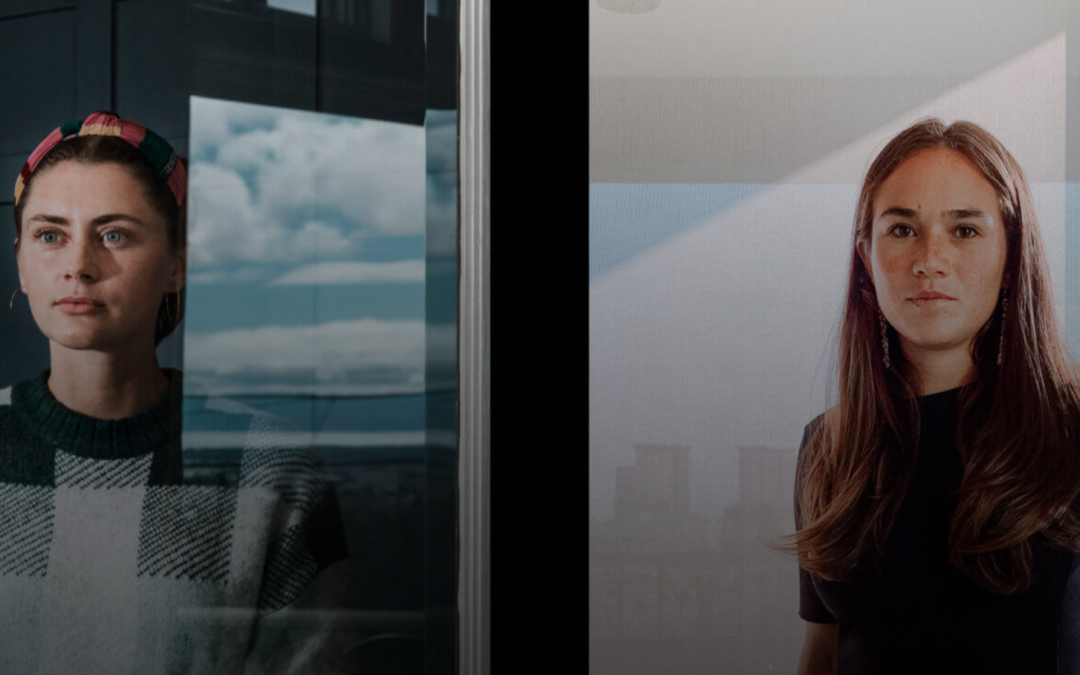 On a July night in 2014, in the waning minutes of a NWSL regular season match between Portland Thorns FC and the Chicago Red Stars, Sinead Farrelly collapsed on the field at the Benedictine University Sports Complex. She had stepped up to defend an opposing player only a moment before, but was nowhere near the ball when she fell. The commentator for the game noted she had done plenty of running, but there was no clear explanation for why she had gone down. After a few moments, she was able to walk off the field under her own power, with the Thorns’ athletic trainer beside her. She was not limping; she was not examined for a head injury; there was nothing that might have hinted at why she collapsed. Read More