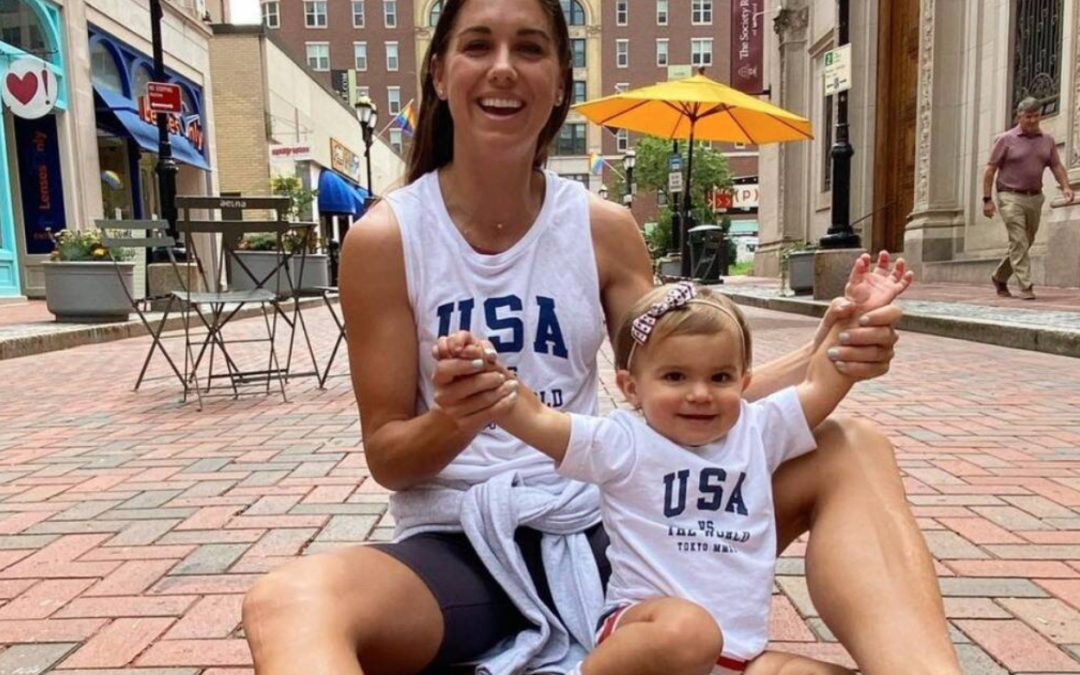 With all due respect to the in-the-hunt-for-a-championship Orlando Pride soccer team, the best action tends to go down after the pros have left the pitch.