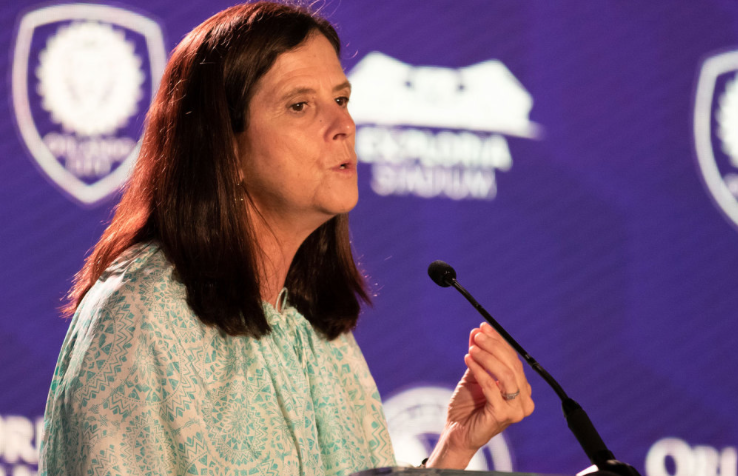 NWSL, commissioner Lisa Baird and other team executives can be sympathetic. Their sentiments can even be genuine. But what’s done can’t be erased by a crafted statement. Especially when those statements are effectively rendered inaccurate or incomplete by the receipts.

The Athletic shed light Thursday on a history of alleged sexual coercion on the part of Paul Riley, who is now the former coach of the North Carolina Courage and who has had his coaching license suspended by U.S. Soccer and been reported to the U.S. Center for SafeSport as a result. But those reactionary disciplinary moves are all part of the same systemic failure that has led to the players’ simply not being able to take it anymore. There will be no standing by silently, and there will be no deference to league leadership, especially a culpable selection of it that has nowhere to hide after a tipping-point moment, which was preceded by plenty of other incidents of alleged abuse that should have sounded the alarms at the highest level far sooner. Read More