‘THERE’S AN ADVANTAGE MORE THAN EVER FOR HER’ – WILL SERENA WILLIAMS FINALLY WIN GRAND SLAM NO 24 AT WIMBLEDON? 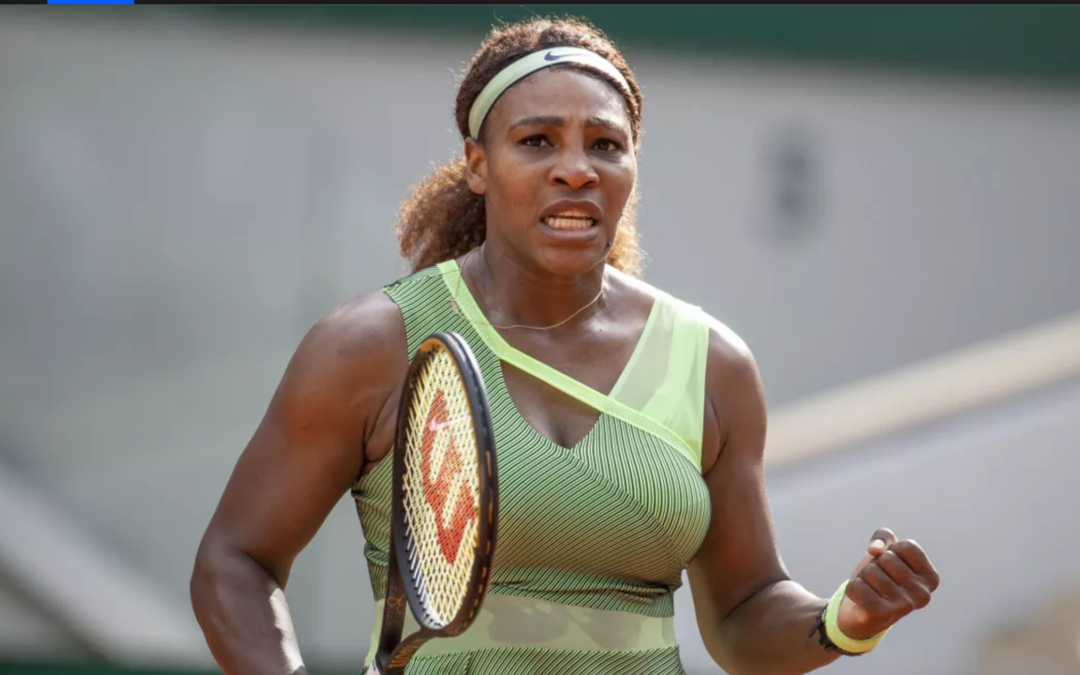 The pursuit of No 24 has been a long one. It’s over four years since Serena Williams last won a Grand Slam title, marking the longest spell in her career without a major win. She’s lost in four finals since winning the 2017 Australian Open and made two other semi-finals. Time seems to be running out; it has seemed that way for a while. But Wimbledon offers another chance for Williams to finally equal Margaret Court’s Grand Slam record. It’s perhaps the best chance in a while. Why? Because of Williams’ Wimbledon pedigree and experience, and because of the field. Read More