‘There is no timetable, no rehab’: Mikaela Shiffrin opens up on grief, father, Beijing Olympics 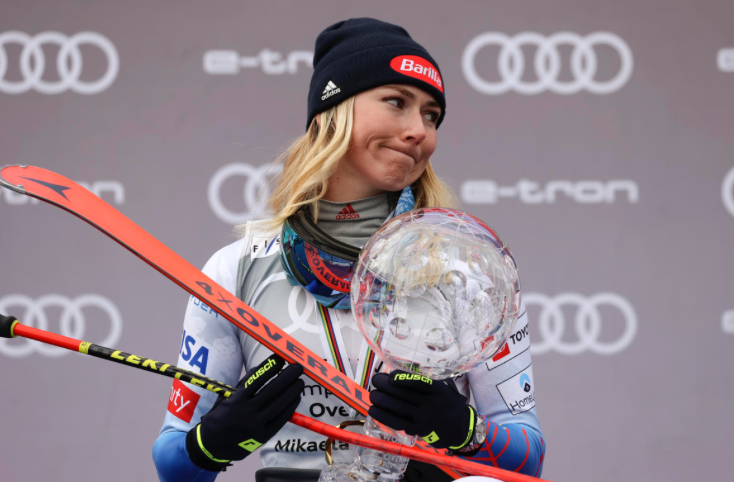 Alpine skier Mikaela Shiffrin does not know what happened in Beijing. She can and did put on a brave face to deliver what she called a “generic” answer, but, she said, she truly doesn’t know.

Shiffrin penned a piece in “The Players’ Tribune” published on Thursday largely about her late father, but also about coming up short at the Beijing Olympics two months ago. It provides a parallel message to what she delivered in the finale of the Outside+ series “Passion & Purpose” that followed her life on and off the hill before and after the Games. The fifth and final episodes capture events and interviews at Beijing and in France for the World Cup. Read More