The Women Who Don’t Bend in ‘Bend It Like Beckham’ 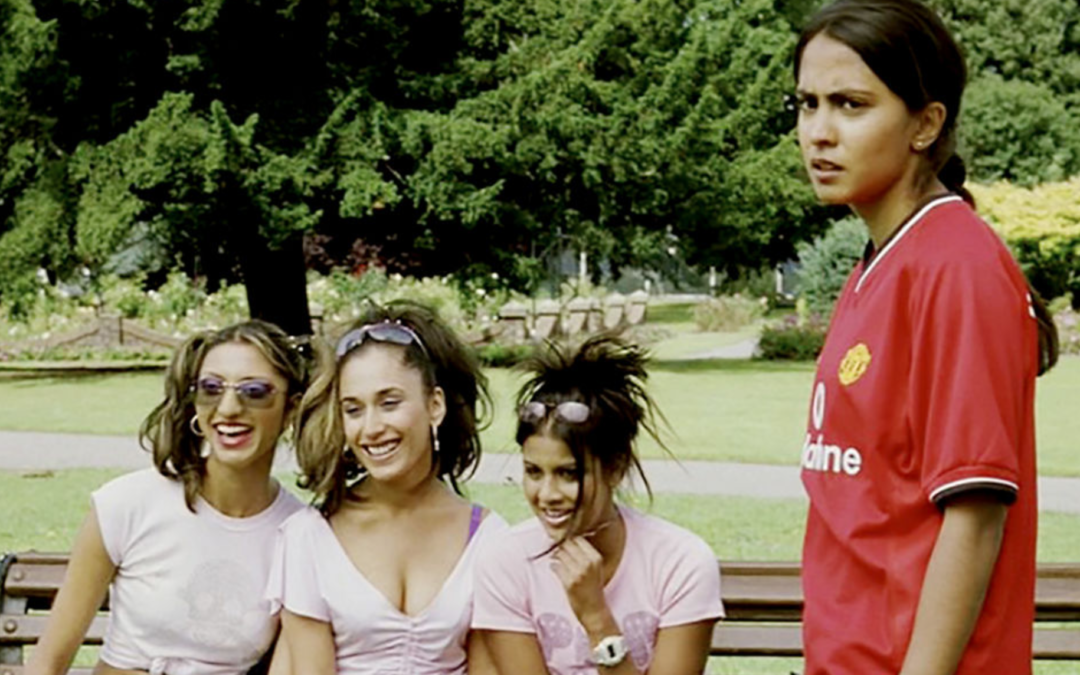 For years, I only knew how to watch a diaspora film sprawled out on someone’s couch. At family gatherings we tripped into the TV rooms, pulled these indie films out of their special boxes with their grainy printer-paper covers, and watched them with our feet dangling. They were usually bootleg copies passed down the line from a cousin with a camcorder until they reached us, the kids craving some kind of outside-world recognition. Even then we knew how rare it was to see people who looked like us in movies.

Diaspora films (herein referring to films by and about the South Asian global diaspora, originating in places like the UK, the US, Canada, and others) are often small, confined in budget and ambitious in story. Their plots veer between genres, cherry-picking tropes from the fish-out-of-water story to the postcolonial narrative to the immigration diary to the sprawling polyphonic multigenerational saga.