The WNBA’s Seattle Storm included a hidden message in their championship rings: ‘Say Her Name’ 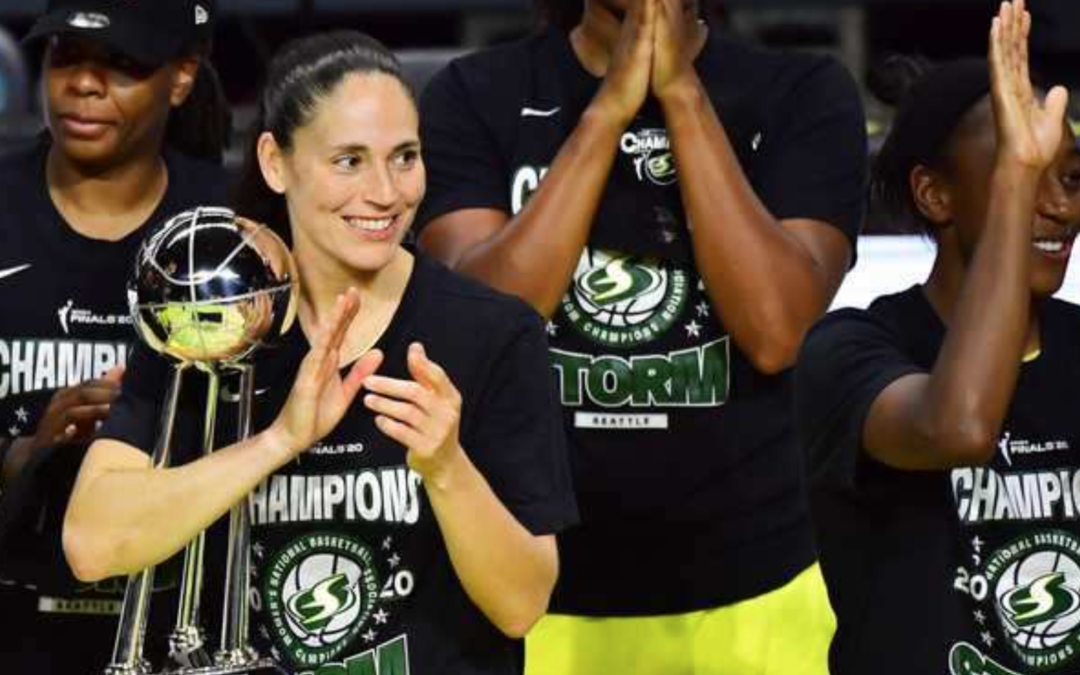 The Seattle Storm earned some glitzy hardware this weekend in honor of their dominant WNBA championship victory last season.

Ahead of their first game of the 2021 season, Seattle players were presented with their 2020 championship rings, which commemorate their fourth title as a franchise. But the Storm’s championship jewelry is about more than just basketball – its design references the WNBA’s commitment to social justice, too. Read More