The WNBA once worried about survival. Now it has a bolder vision 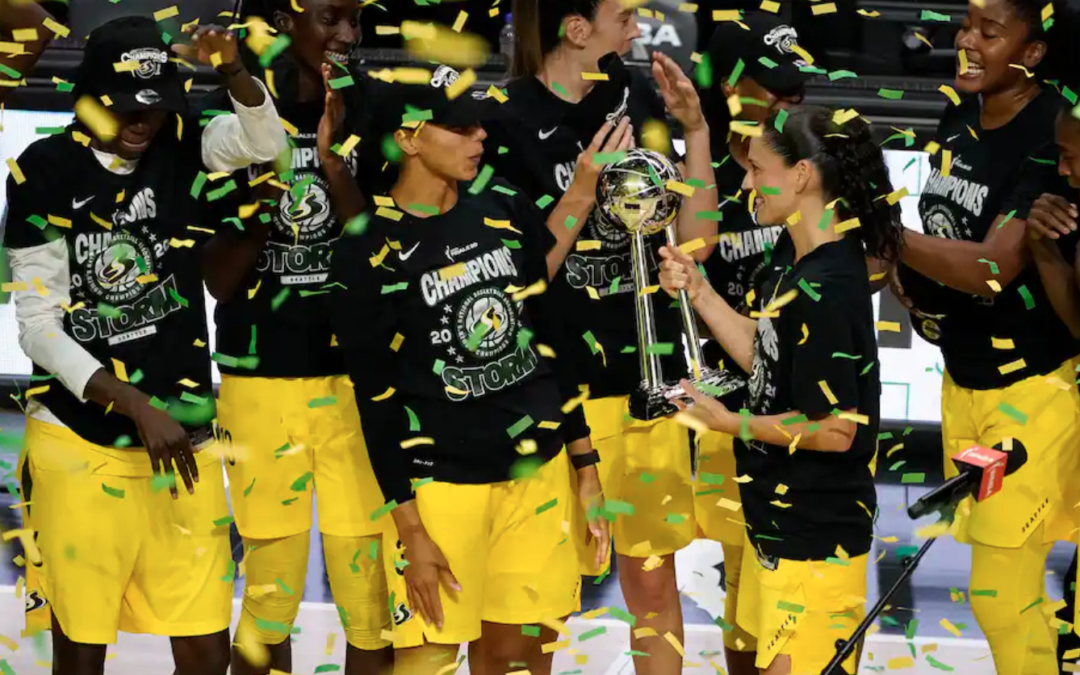 As it begins its 25th season, the WNBA aims to do more than celebrate survival. Existence isn’t enough anymore; it hasn’t been for a long time. Everyone, all the builders and sustainers and stakeholders, wants better.

They aren’t asking, either. As striking as the “We Got Next” slogan was during the league’s inaugural campaign, it comes across as so late 1990s now. Back then, it was an ideal recasting of basketball jargon to lay claim to a new era. To say it now, into the noise of an obnoxious, male-centric sports audience, would be too damn polite. Read More