The WNBA Is Finally Catching Up on Mental Health 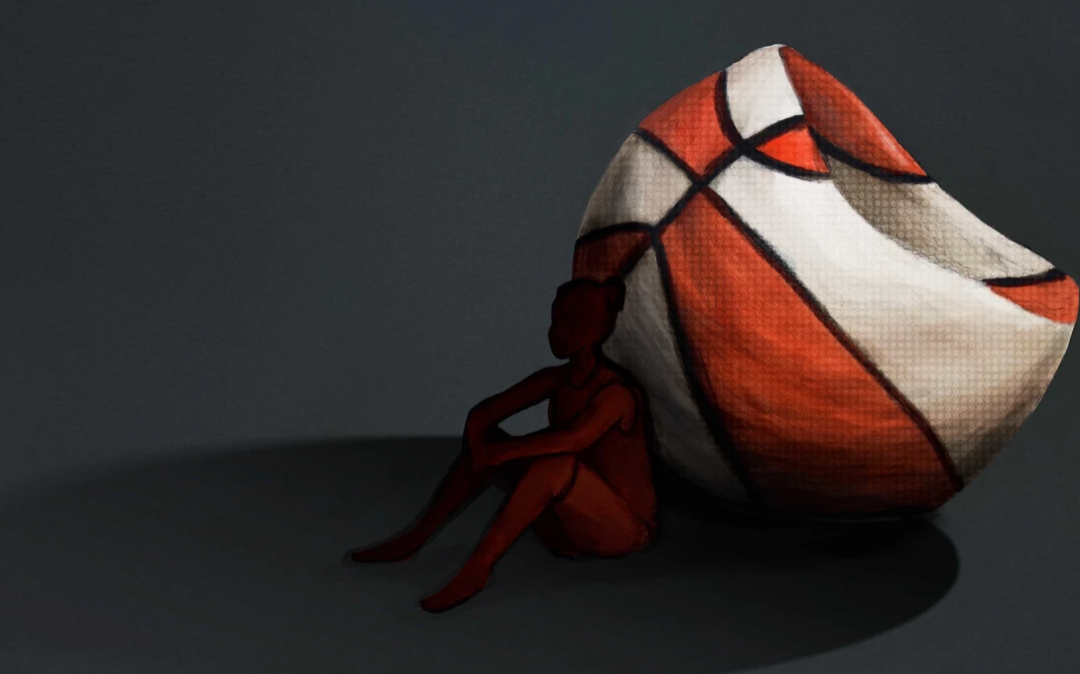 Hours after beating Team USA with a 18–14 double double in under 30 minutes of playing time in the 2021 WNBA All-Star Game, Sun star Jonquel Jones explained what her latest season in Russia had been like. It was unlike any of the previous three years she had spent in Yekaterinburg playing for women’s basketball powerhouse UMMC Ekaterinburg.

Sure, she was playing in a bubble for the first time after opting out of the WNBA’s Wubble six months before. But something aside from cabin fever was impeding Jones from enjoying the one day out of 100 in Yekaterinburg that wasn’t overcast. Read More