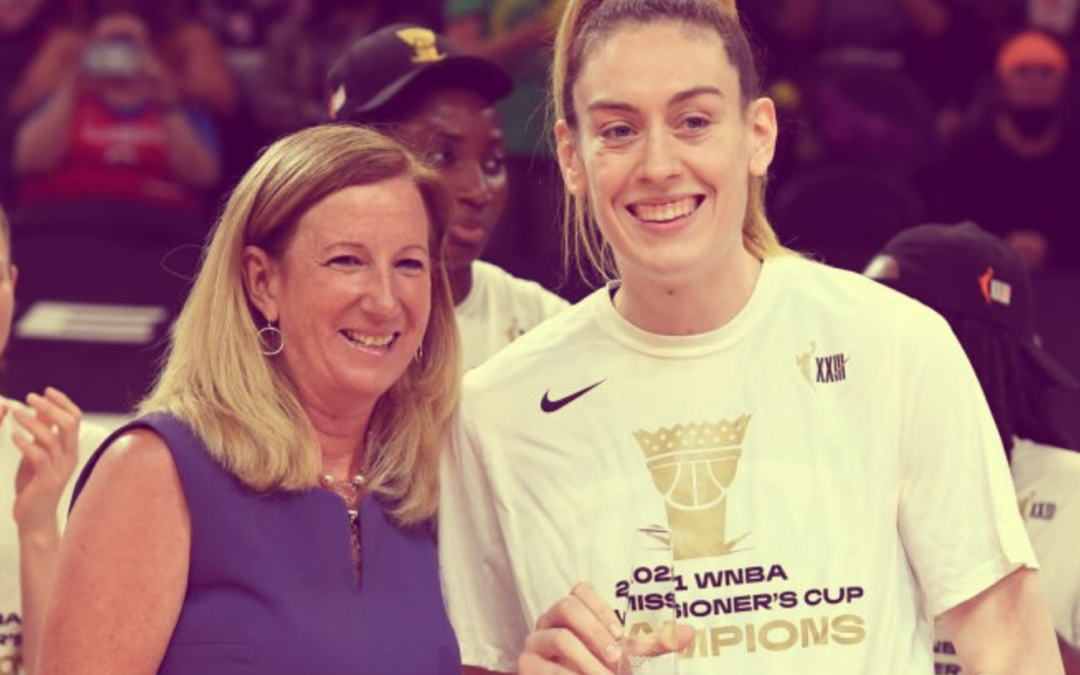 Breanna Stewart felt a bit clumsy when WNBA Commissioner Cathy Engelbert tossed up the ceremonial opening tip of the first-ever Commissioner’s Cup on Thursday night in Phoenix. The arc of the ball wasn’t the same as it might have been from a referee, and seemingly every camera in the building was trained on her at center court.

What felt unusual on Thursday will soon feel ordinary, after WNBA players successfully bargained for the Cup to be added during last year’s Collective Bargaining Agreement negotiations. The pandemic forced the league into a Bubble for the 2020 season, but the Cup made its debut this year. Teams’ first 10 games against conference opponents were used to qualify for the championship game of the Cup, and not surprisingly, the two teams that met for the Cup were the Storm and Sun, the two top teams in the league standings. Read More