The WNBA Announces Its 25 Greatest Players of All Time 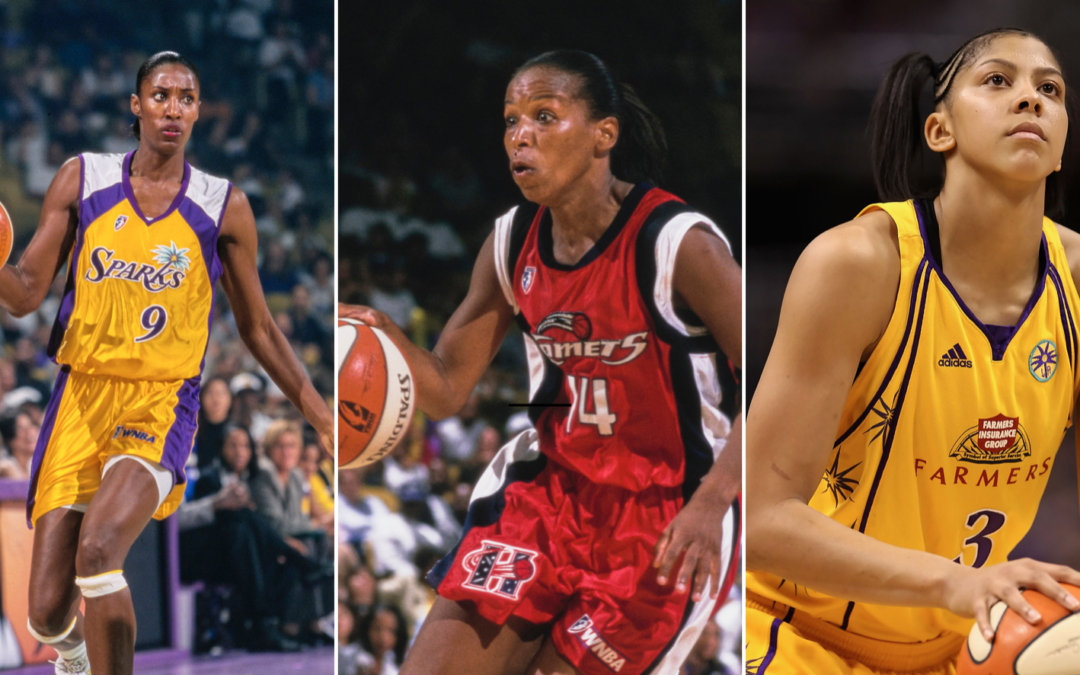 Back in 1996, to commemorate its 50th season, the NBA announced the 50 Greatest Players in NBA history to much fanfare. With a collective resumé that consists of over a hundred NBA championship rings and nearly a million points scored, this prestigious list includes the likes of Kareem Abdul-Jabbar, Magic Johnson, and Michael Jordan. It also gave teenage hoop fanatics like me plenty to argue about on those bus rides to and from school, as I have vivid memories of my bus driver—and gym teacher—fuming at the glaring omissions of Bob McAdoo and Alex English. (For the record, I felt the exact same way about Gary Payton.)

Fast forward to 2021, and to celebrate its 25th anniversary, the WNBA has unveiled a similar list comprised of its greatest players throughout the course of its 25-year history. Read More