The Winners and Losers of the 2022 WNBA Draft 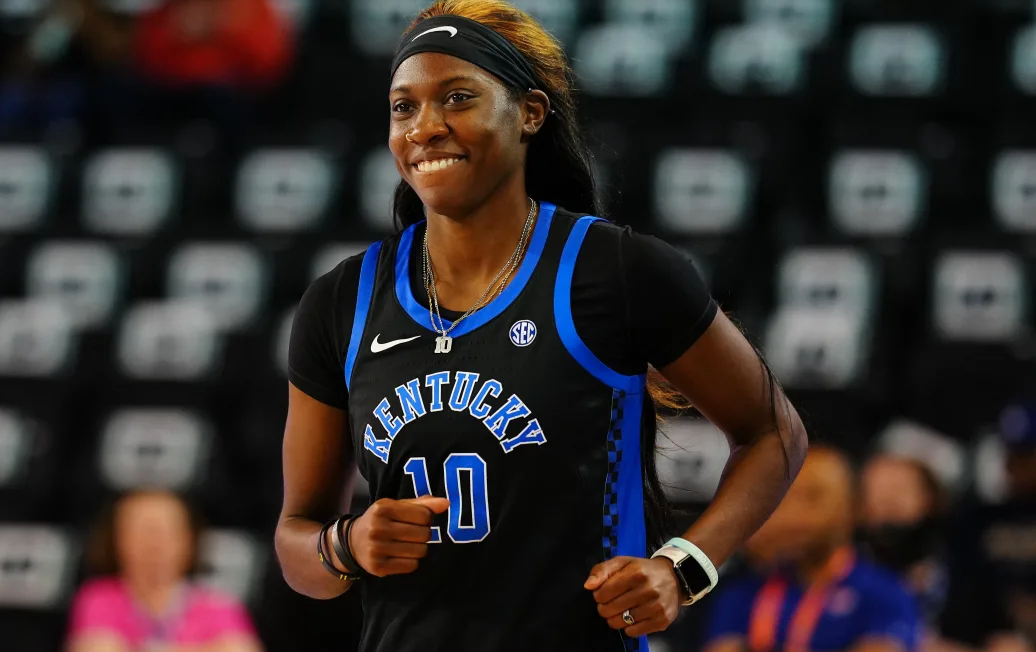 The 2022 WNBA draft is in the books. After trading their No. 3 and No. 14 picks for the No. 1 selection ahead of the draft, the Atlanta Dream selected what could become their franchise player in Kentucky’s Rhyne Howard. Fever general manager Lin Dunn sought to restore Indiana to Eastern Conference contention as the franchise became the first team in WNBA draft history to have four first-round picks, which were used on NaLyssa Smith, Emily Engstler, Lexie Hull and Queen Egbo—in the first round. Washington returned Ole Miss center Shakira Austin closer to home with the Mystics selecting her at No. 3 while the Aces pulled off perhaps the biggest steal in the draft by selecting Florida Gulf Coast star Kierstan Bell at No. 11. Read More