The USWNT and France, two titans of women’s soccer, will meet again in April 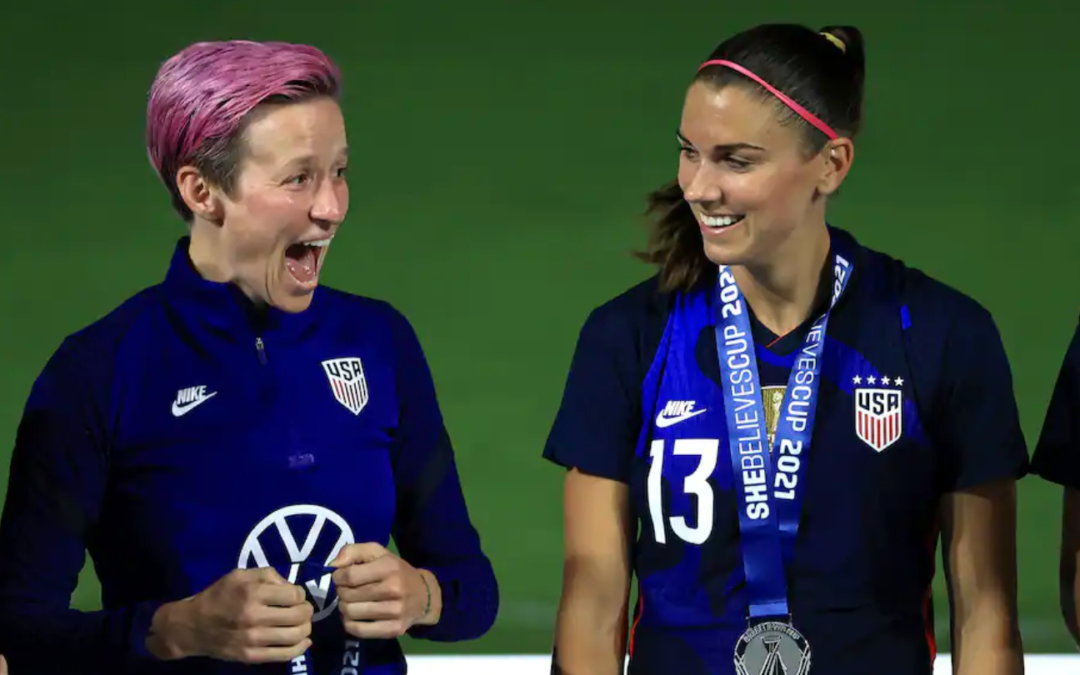 The U.S. women’s national soccer team has not lost since January 2019, a 3-1 defeat at France in a pre-World Cup friendly that was not as close as the score suggested.

More than two years later, the titans will collide at the same location — the northern French city of Le Havre — for an April 13 friendly that promises to provide the top-ranked Americans with their stiffest test before the Tokyo Olympics this summer. Read More