THE UNDEFEATED: The complete history of signature sneakers in the WNBA 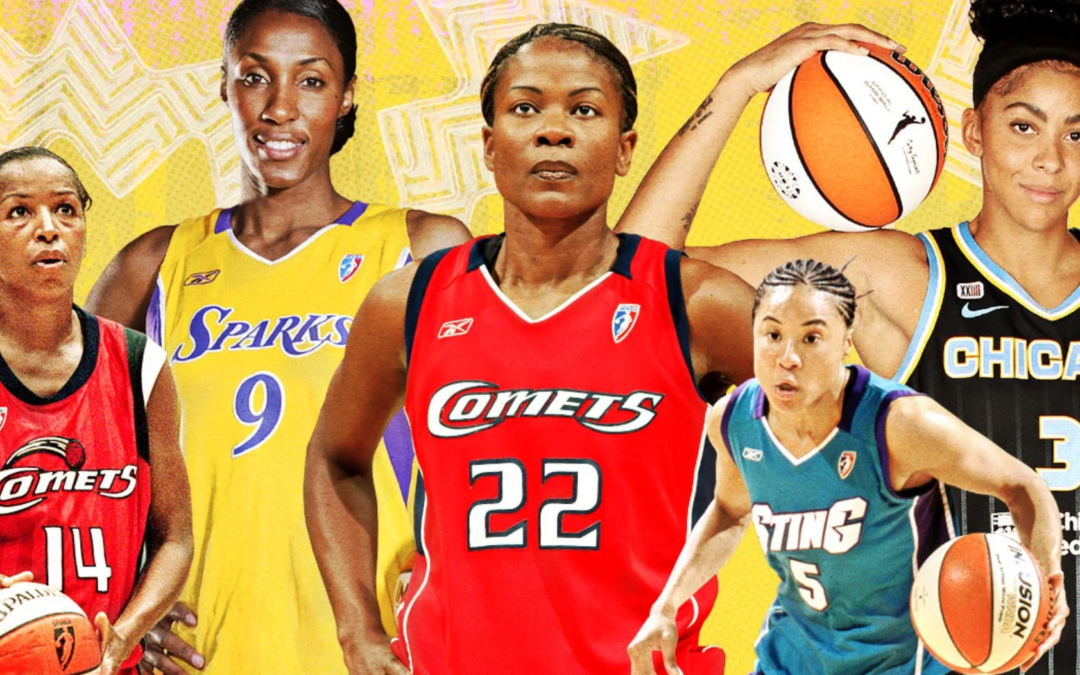 Rebecca Lobo tried. But even she couldn’t remember the entire list.

In April, before the start of the WNBA’s 25th anniversary season, the retired hoops legend-turned-broadcaster took on a trivia question most can’t answer:

Who are the nine players in WNBA history who had a signature basketball sneaker?