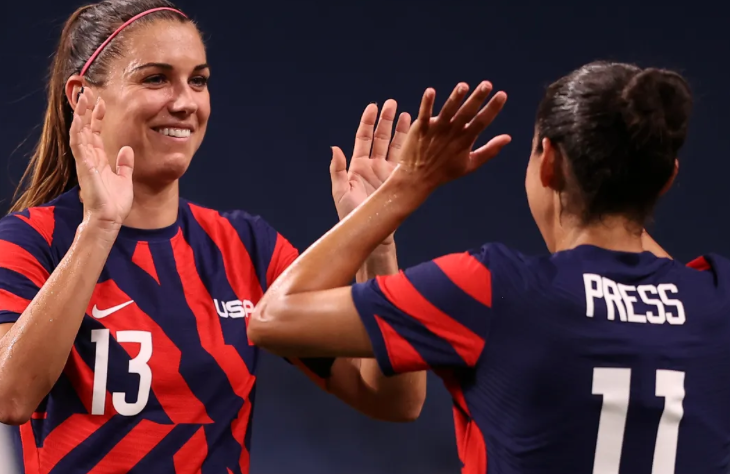 Missy Park, CEO and founder of women’s apparel company Title Nine, was watching LFG—the HBO documentary on the fight for equal pay in women’s soccer—when she had a million-dollar, rage-induced epiphany. “I was just getting so mad,”  she says. “Yes, with U.S. Soccer, but also a little bit frustrated with myself. Maybe I can’t do everything [to fix the pay gap], but I can do something.” So she turned to her wife, and asked how much it would cost her company to close the pay gap faced by Megan Rapinoe, Alex Morgan and company.

It was a big number, but Park was all in.

On July 28, Title Nine announced it’s making a game-changing difference for U.S. Women’s National Soccer Team (USWNT) with a $1 million donation. The number represents the maximum pay gap between what the women’s team was paid and what the U.S. men’s team would have been paid for winning the six games leading up to the Olympics. Read More