The U.S. Women’s Silver Medal Was a Triumph 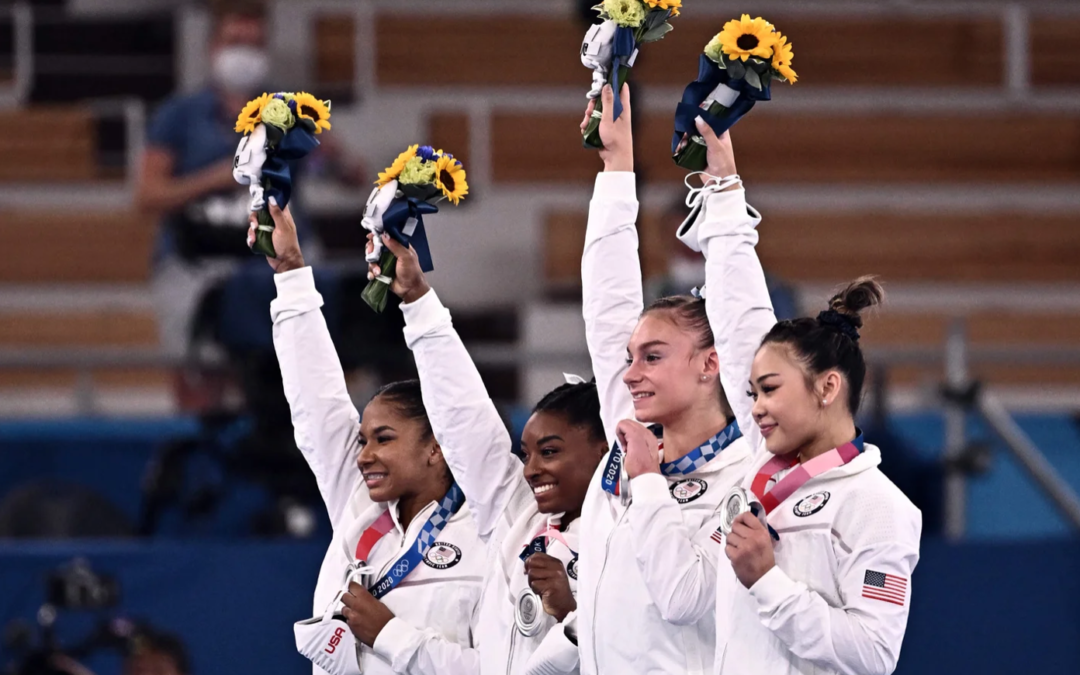 It ought to go without saying that Biles does not owe any of us an explanation—or any gymnastics. While we all want to know what happened, why she scratched isn’t even really what’s important here. What is important is that a grown adult athlete made what she thought was the best decision for herself: to leave a competition that, yes, an entire world had placed on her shoulders.

Despite her stunning departure, the meet was not over. What that world seemed to have forgotten is that Biles has three teammates. And luckily, those teammates beasted out one hell of a performance, under extraordinary and shocking circumstances. Suni Lee delivered a staggering bar routine, Grace McCallum hit floor after not planning to compete it, and Jordan Chiles came back solid on beam after falling twice in qualification. Their mythical gold might have been wrongly foretold and arrogantly (some might even say toxically) presumed—but the resplendent, gleaming silver that now adorns the necks of those four young women was earned as hell. Read More