The U.S. men’s and women’s soccer teams will be paid equally under a new deal 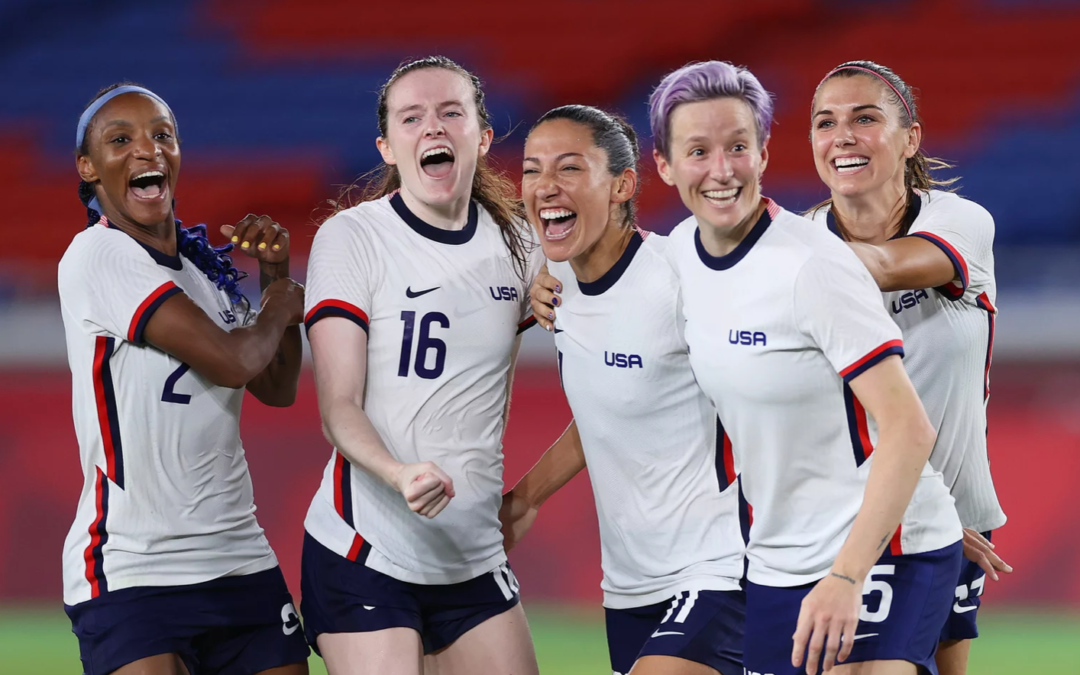 The new collective bargaining agreements will run through 2028 and include the “equalization” of World Cup prize money, the organization announced. Read More