The Tragic Life and Global Legacy of the Last Hawaiian Princess 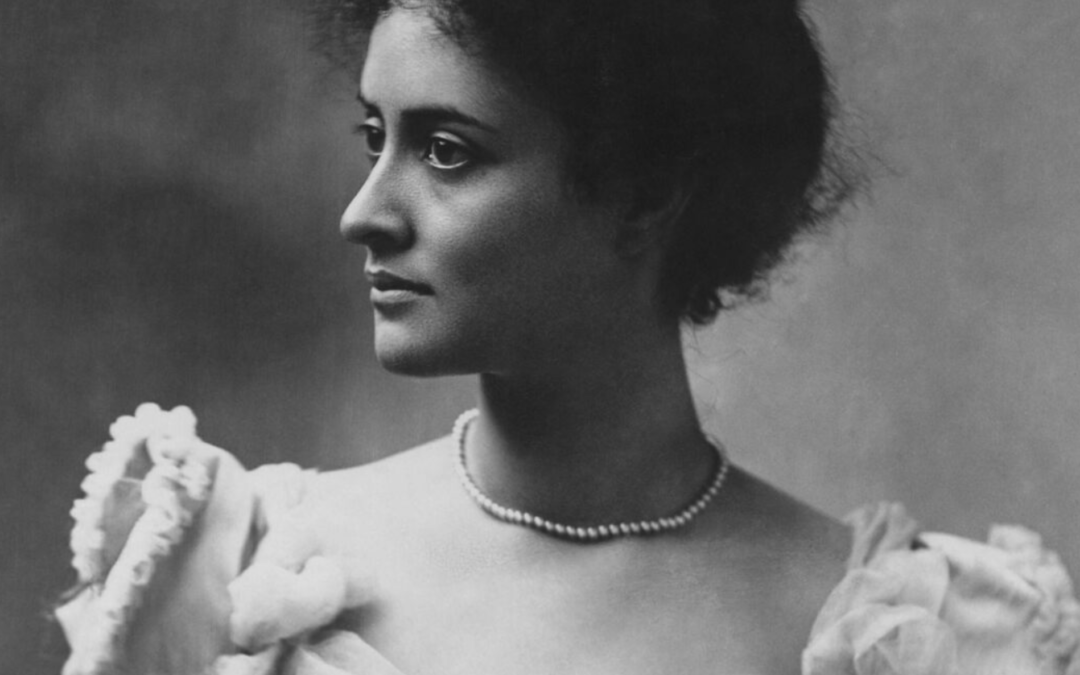 With the destiny of a kingdom on the line, Princess Ka‘iulani, heir to the Hawaiian Crown, entered the White House in Washington, D.C., on a delicate diplomatic mission. She had just sailed from Great Britain, where she had been riding her surfboard in the waves at Brighton Beach, on England’s southern coast. It was 1893, a momentous year for Hawaiians.

While her meeting with the 24th president of the United States was brief and cordial, its goal was to advance her cause: saving the Kingdom of Hawai‘i and her future throne. Weeks earlier, before leaving England to seek the American president’s support, the princess had issued an eloquent and emotional plea: “Four years ago, at the request of Mr. Thurston, then the Hawaiian Cabinet Minister, I was sent away to England to be educated privately and fitted to the position which by the constitution of Hawai‘i I was to inherit. For all these years, I have patiently and in exile striven to fit myself for my return this year to my native country. I am now told that Mr. Thurston will be in Washington asking you to take away my flag and my throne. No one tells me even this officially. Have I done anything wrong, that this wrong should be done to me and my people? I am coming to Washington to plead for my throne, my nation, and my flag. Will not the great American people hear me?” Read More