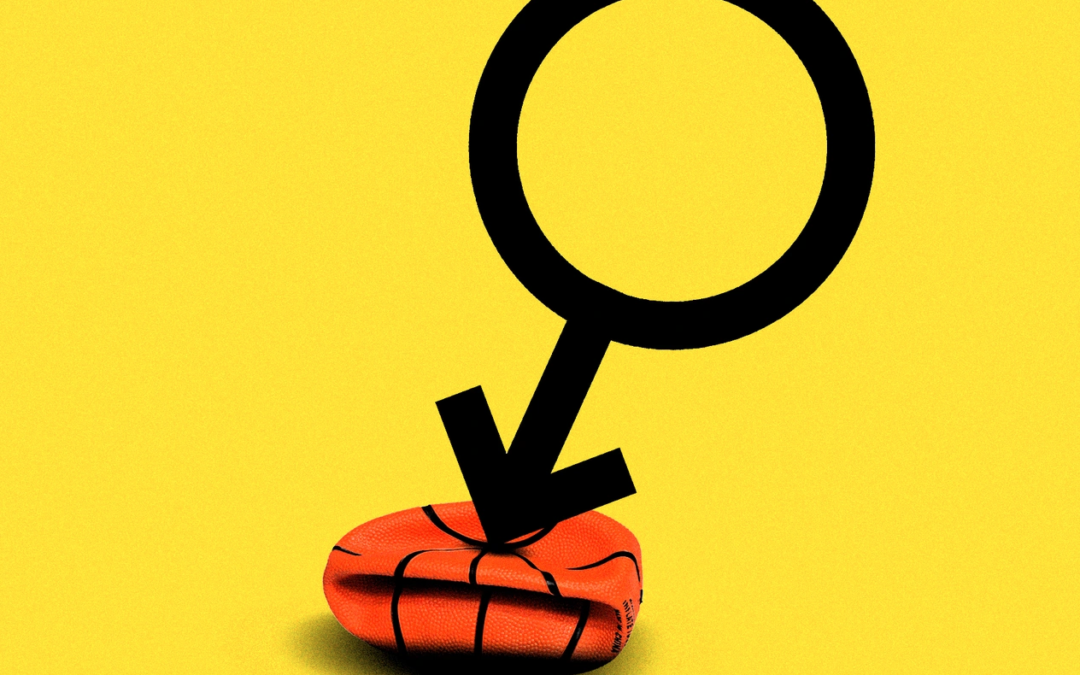 When Sedona Prince, a center on the University of Oregon women’s basketball team, shared a TikTok from the NCAA women’s basketball tournament earlier this month, it went viral. Her video compared the women’s weight room in San Antonio—a single small rack of dumbbells and a stack of yoga mats—with what the men’s teams were provided at their tournament, in Indianapolis: a gym-size room full of squat racks, benches, barbells, and racks of heavy plates. Soon after, players and coaches from several teams began posting their own photos on social media: a buffet of steak and shrimp for the men, prepackaged meals for the women. Swag bags full of celebratory gear blaring march madness and the big dance for the men—what appeared to be a few standard-issue items without any reference to the tournament for the women. Read More