The Thorns are looking defensively dominant 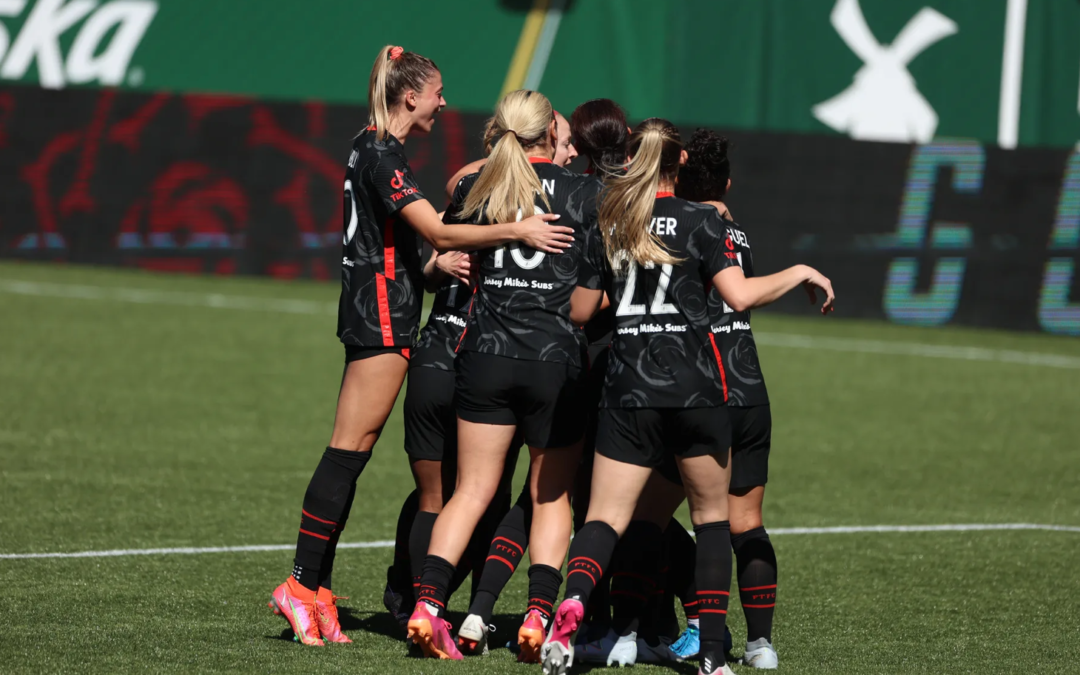 Fans of Women’s soccer were given a proper show of dominant performances if they watched the UEFA Women’s Champions League Final and the Portland Thorns regular-season opener. The Thorns thrashed the Chicago Red Stars 5-0 and FC Barcelona Femení downed Chelsea 4-0.

It is too early to draw really meaningful comparisons between Barcelona and Portland. The Thorns have just started their season and Barcelona have already won Primera Iberdrola and the Champions League, and will look to complete their treble in the Copa de la Reina. But it is hard to not get excited about these two teams considering reports that they will play in the 2021 Women’s International Champions Cup. Read More