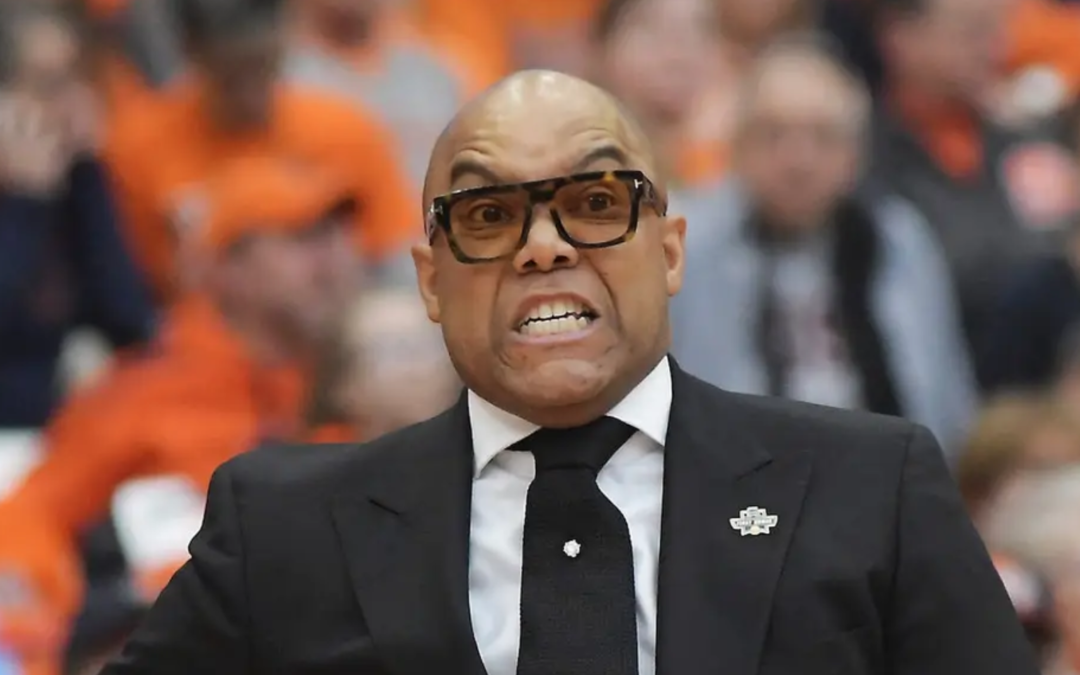 The Syracuse Orange will look like a new team heading into the 2021-2022 season this fall.

A whopping 12 players from last year’s squad have elected to transfer for the upcoming season, leaving head coach Quentin Hillsman with just three familiar faces on his roster one month after their 2021 run came to an end.

With the promise of immediate eligibility upon switching teams, a whopping 17% of Division-I players have entered their names into the transfer portal since the NCAA title game on April 5, according to The Daily Orange. But even given the nationwide uptick, Syracuse’s mass exodus stands out. Read More