The Spotlight Shifted Away From Peng Shuai. Some Players and Fans Want It Back. 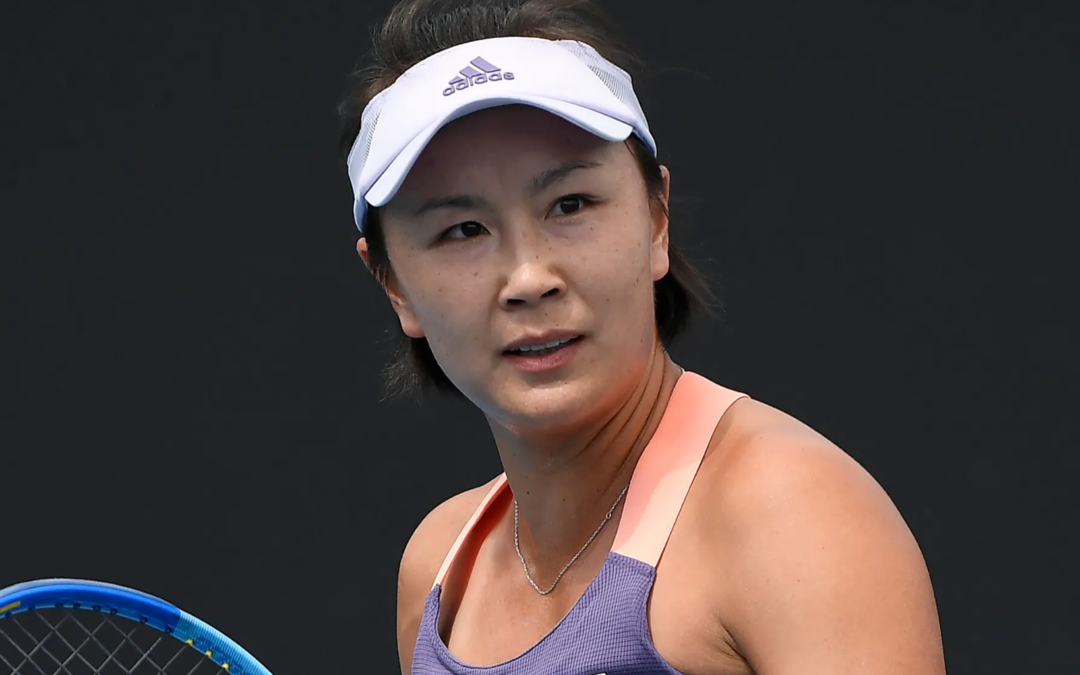 Xiao, a Chinese-born and Melbourne-based artist, was disturbed that the plight of the Chinese tennis star Peng Shuai had slipped off the radar ahead of the first Grand Slam tournament of the year. So she designed a T-shirt, and much to the dismay of Australian Open organizers, wore it to Melbourne Park.

Xiao was concerned that the unvaccinated tennis star Novak Djokovic’s fight with the Australian government had overshadowed the plight of Peng, one of China’s most popular tennis stars, who has mostly disappeared from public view since she accused a former top Chinese leader of sexual assault. Xiao’s shirt had on the front a picture of Peng’s face and on the back the slogan “Where is Peng Shuai?”, a message that has been used heavily online as a call to confront the Chinese Communist Party about the #MeToo accusation that prompted the women’s tennis tour to suspend its tournaments in China. Read More