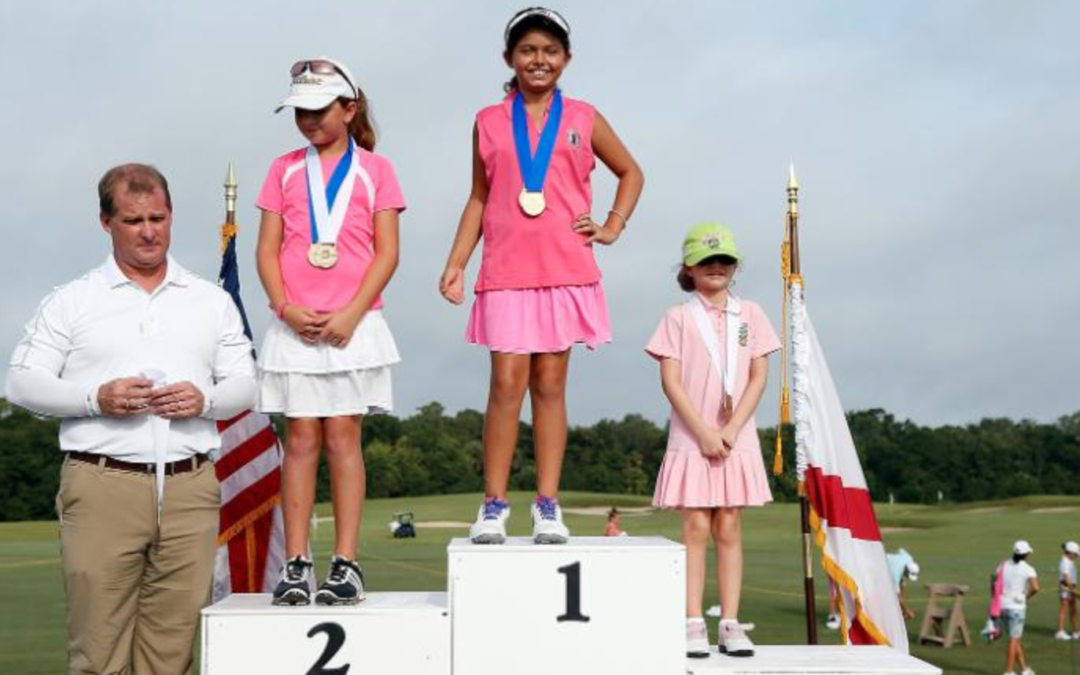 When it was released in 2013, Augusta National had only just accepted its first two female members the previous year in former Secretary of State Condoleezza Rice and financier and philanthropist Darla Moore. Yet with the birth of two tournaments at Augusta before the Masters in April — the Drive, Chip and Putt inaugurated in 2014 and the Augusta National Women’s Amateur (ANWA) — the game is clearly diversifying. Read More