The Shey Peddy story: How the Phoenix Mercury guard overcame the odds 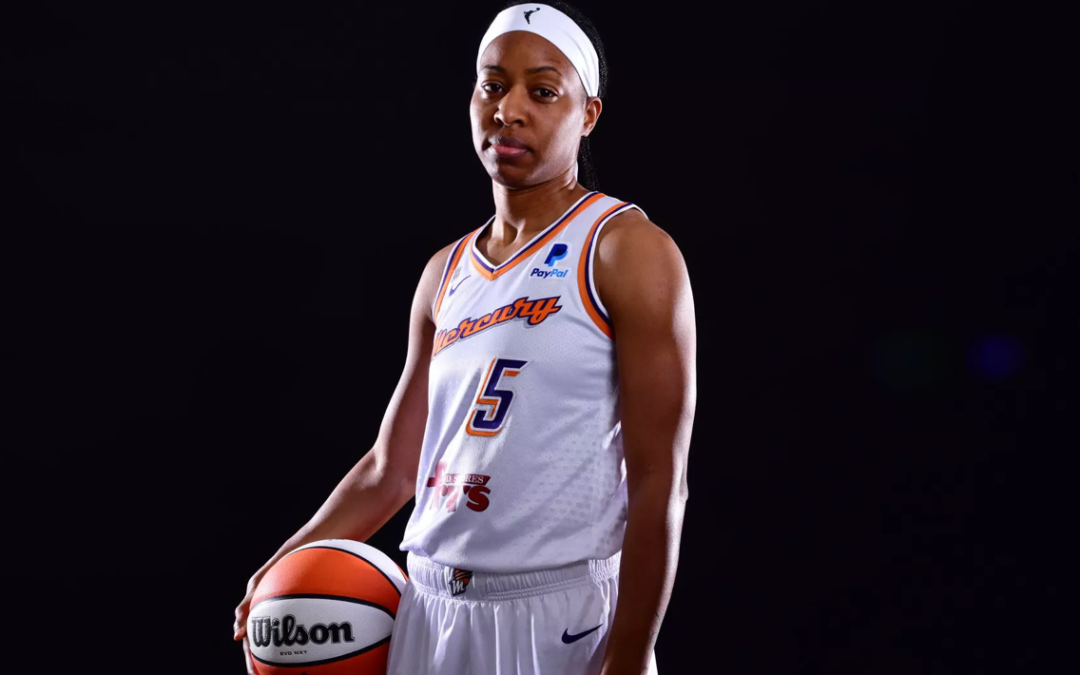 Diana Taurasi and Candace Parker headline the star-studded 2021 WNBA Finals, but you’d be hard pressed to find a better story than that of Mercury guard Shey Peddy.

Catch up quick: Peddy’s journey began in 2012, when she was drafted by the Sky out of Temple.

Then came 2019. Peddy was once again cut by the Mystics in training camp, but when the team needed a replacement player midseason, she came home and made her WNBA debut at age 30. Read More