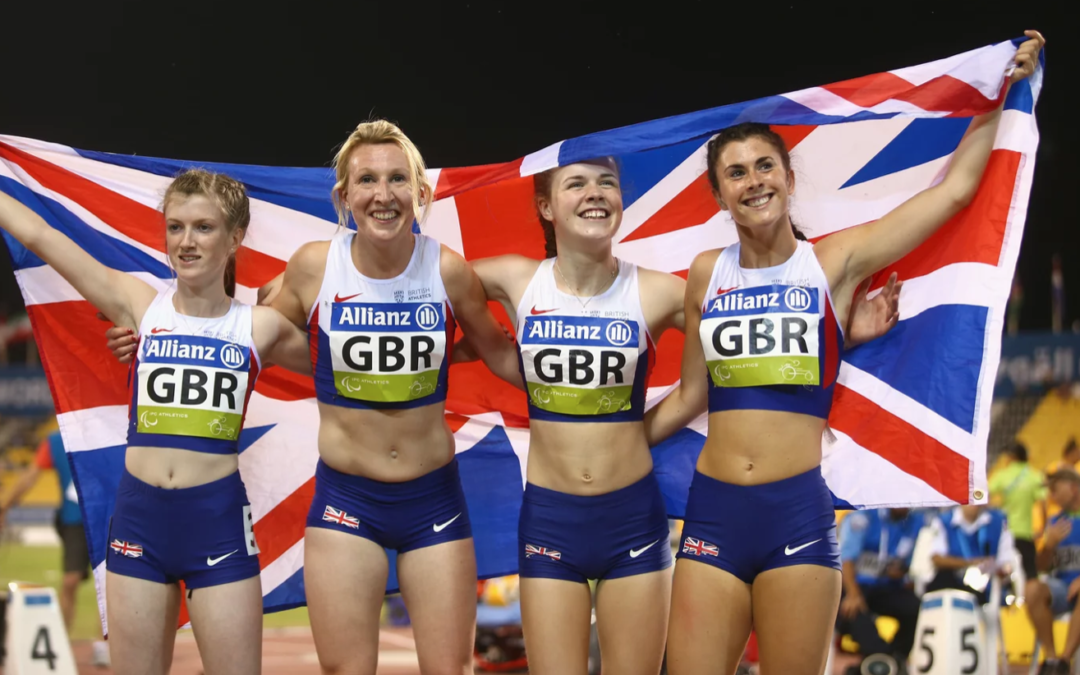 It’s 2021, but the policing of female athletes’ bodies is a practice that continues to thrive.

The Norwegian women’s beach handball team is in a battle with the sport’s governing bodies to wear less-revealing uniforms. After the team’s repeated complaints about the required bikini bottoms were reportedly ignored, they wore shorts during a recent game in protest and were fined 150 euros (around $175) per player.

It’s similar in theme to another trending story: Welsh Paralympian Olivia Breen recently recounted a competition official remarking that her briefs were “too short and inappropriate.” Sharing her story led other female athletes who have experienced similar body policing to do the same, she said on Instagram.

It has been a shock to many that women athletes are still having to fight such battles, but to some, it’s no surprise at all. Read More