The secret settlements that helped a baseball star play on 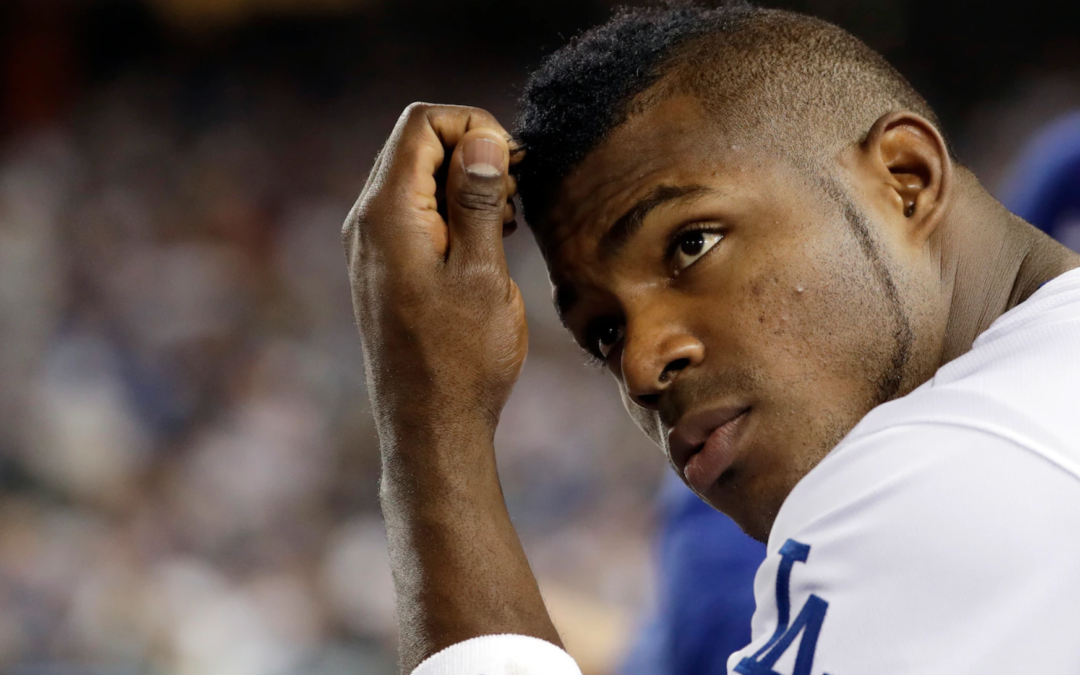 On the evening of Jan. 30, 2017, a woman showed up at a police station in Southern California to report an alleged sexual assault.

After attending the Los Angeles Dodgers’ FanFest two days earlier, the woman told police, she met up with a man she had casually dated. But as they engaged in consensual sex later that night, she claimed, he grew enraged and began to strike, choke and bite her until she went into shock and nearly passed out. Read More